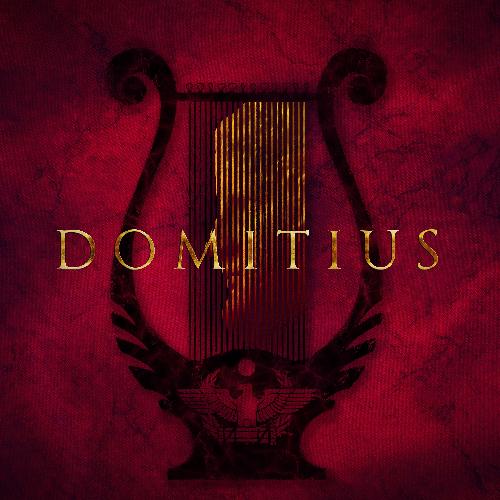 The world-wide debut of new musical Domitius comes to London for a strictly limited 6 performance run this August telling the story of Nero, and how his pursuit of the arts leads him to all the infamous decisions of his reign.

Thrust into power at the tender age of sixteen, young Roman Emperor Nero seeks life as a musician and performer, and passionately chases this dream, but a series of threats against his life may prove to be his final act. 1st century Roman history, politics and characters are brought to musical life through a contemporary score inspired by the 1970s and 1980s and a script laced with 21st century pop culture references and humour.

The Domitius Production Collective LLP is passionate about championing diversity in new original Musical Theatre both on and off-stage. The group hopes to push the West End towards positive change for their off-stage roles and encourage other young underrepresented writers and creators to take up the pen. Domitius has; a libretto by Henry Cao, music, lyrics and libretto by Lux Knightley (shortlisted for NCEM's Young Composer Award 2021) and music and lyrics by Luke McCormick.

Composer and Librettist Lux Knightley said, “With the devasting affects the pandemic had on the theatre industry, we want to show independent creators that it is still possible to bring theatre back and also lead by example with diversity both on and off-stage. Diversity has improved in casts, but creative teams behind lots of West End shows still have a long way to go. We at Domitius are striving towards a future Musical Theatre industry where diversity not only exists in the public’s eye within a show, but also behind the scenes.”