The house of Frozen has been revealed 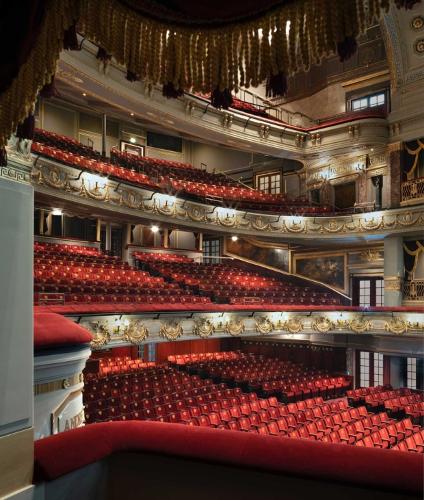 After two years and an important refurbishment, the Andrew Lloyd Webber’s Grade I listed Theatre Royal Drury Lane is ready. 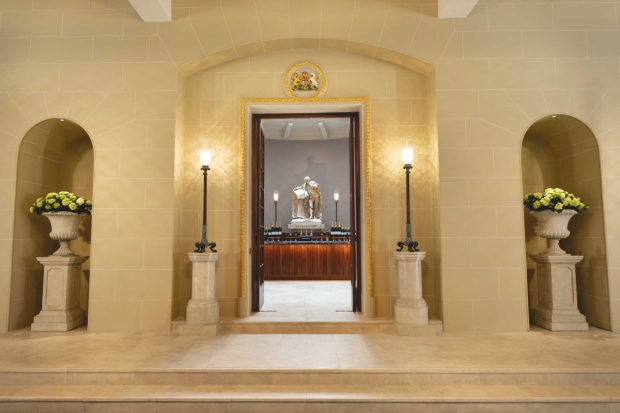 The £60 million renovation project on the historic Covent Garden theatre included restoration of the early 19th century front of house spaces designed by Benjamin Wyatt, remodelling the 1920s auditorium, stage house and back of house areas and creating a new extension in Vinegar Yard to provide additional front of house accommodation. Access improvements include a new street-level entrance, ramps to the stalls and new accessible toilets. 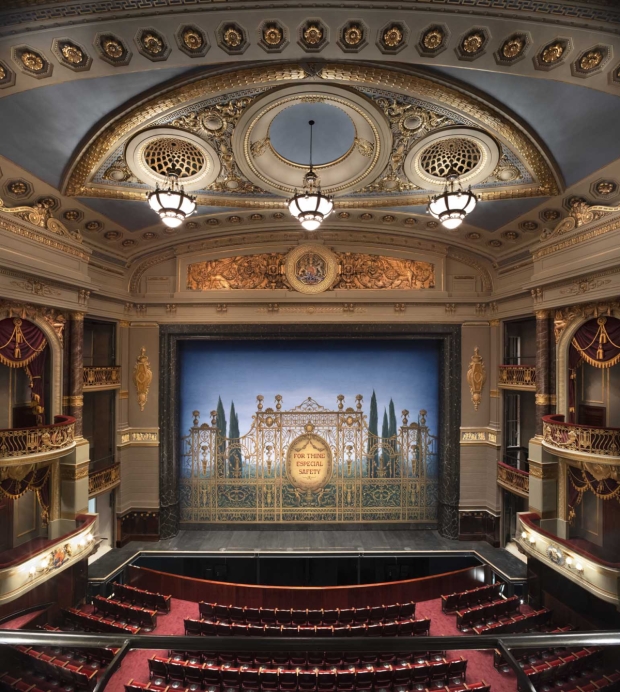 The theatre includes food and drink spaces, including the Grand Saloon, the dining area The Garden, and the champagne-flowing Rotunda Bar.

Andrew Lloyd Webbersaid: "The task of restoring the Theatre Royal was threefold. How to reinstate Wyatt's glorious "front of house" rooms, how to fix the 1922 auditorium and, third, how to make this extraordinary building a versatile, vibrant heart of the artistic soul of Covent Garden. I believe that the Lane is now one of London's most warm and beautiful auditoriums, and the most versatile historic theatrical space anywhere in the world. The restoration of the Theatre Royal, uniting my two great passions of theatre and architecture, has been a colossal task rendered very difficult by the Covid pandemic. It simply would have ground to a halt without the dedication of our extraordinary craftsmen and the team overseeing the project in, at times, almost impossible circumstances. Madeleine and I hope that the Theatre Royal will become a vital part of the Covent Garden community. We want to welcome you all through its doors all day and every day for everything from cocktails to coffees and lots, lots more." 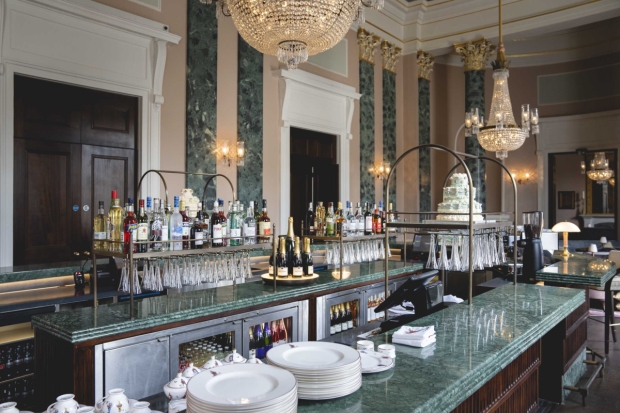 Frozen will open this in August. Samantha Barks as Elsa and the later confirmed Stephanie McKeon as Anna will be joined by Craig Gallivan as Olaf, Emily-Mae as Bulda, Gabriel Mokake as King Agnarr, Jacqui Sanchez as Queen Iduna, Jak Skelly as Oaken/Bishop, Joshua St. Clair as Pabbie, Mikayla Jade and Ashley Birchall alternating the role of Sven, Obioma Ugoala as Kristoff, Oliver Ormson as Hans, and Richard Frame as Weselton.