The Phantom is back - News

The rehearsal images have been released 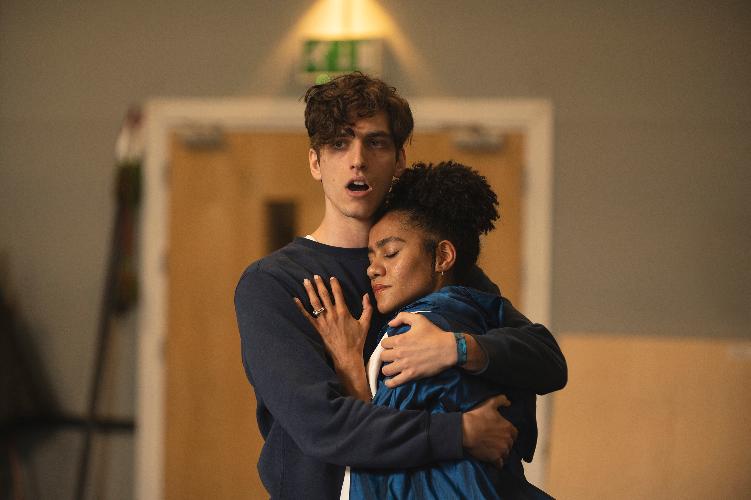 THE PHANTOM OF THE OPERA begins performances at the newly refurbished Her Majesty’s Theatre in the West End on 27 July. 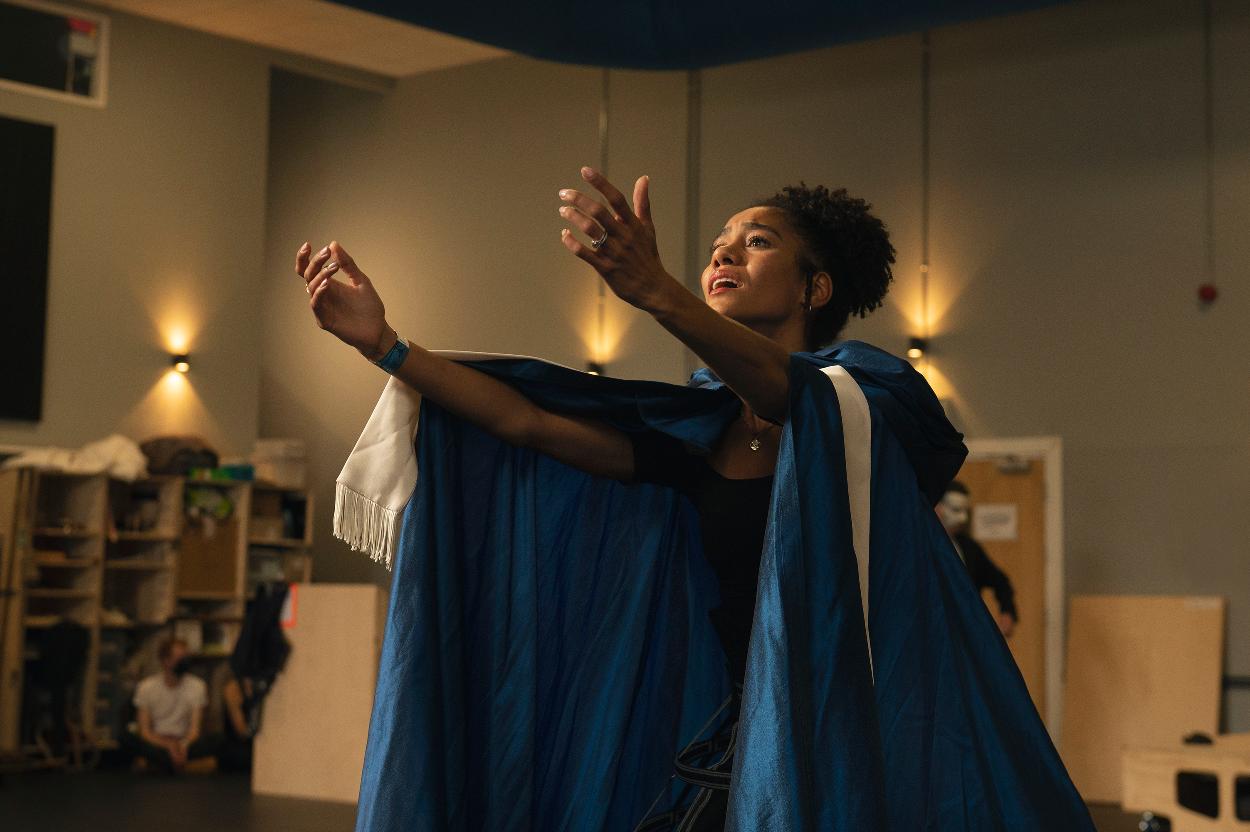 THE PHANTOM OF THE OPERA stars double Olivier Award nominee Killian Donnelly as ‘The Phantom’, Lucy St Louis as ‘Christine Daaé’ and Rhys Whitfield as ‘Raoul’. 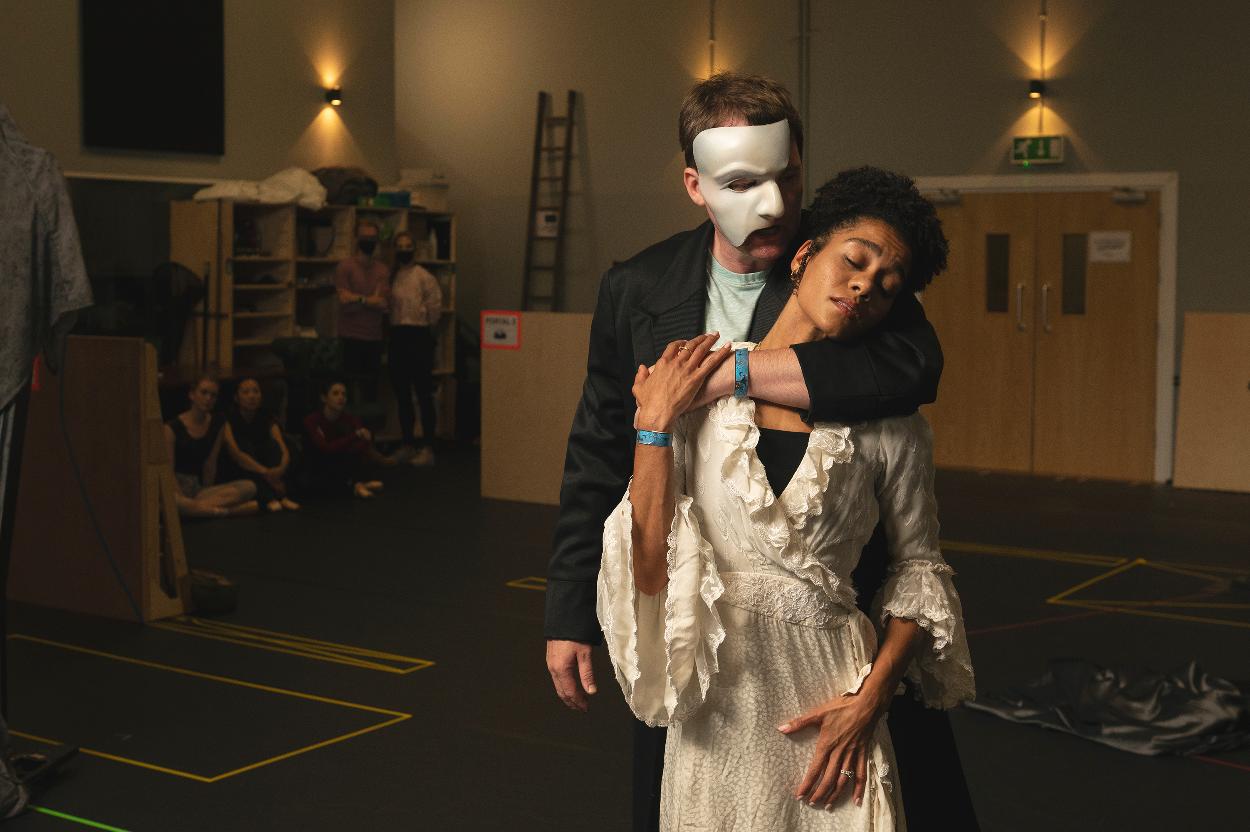 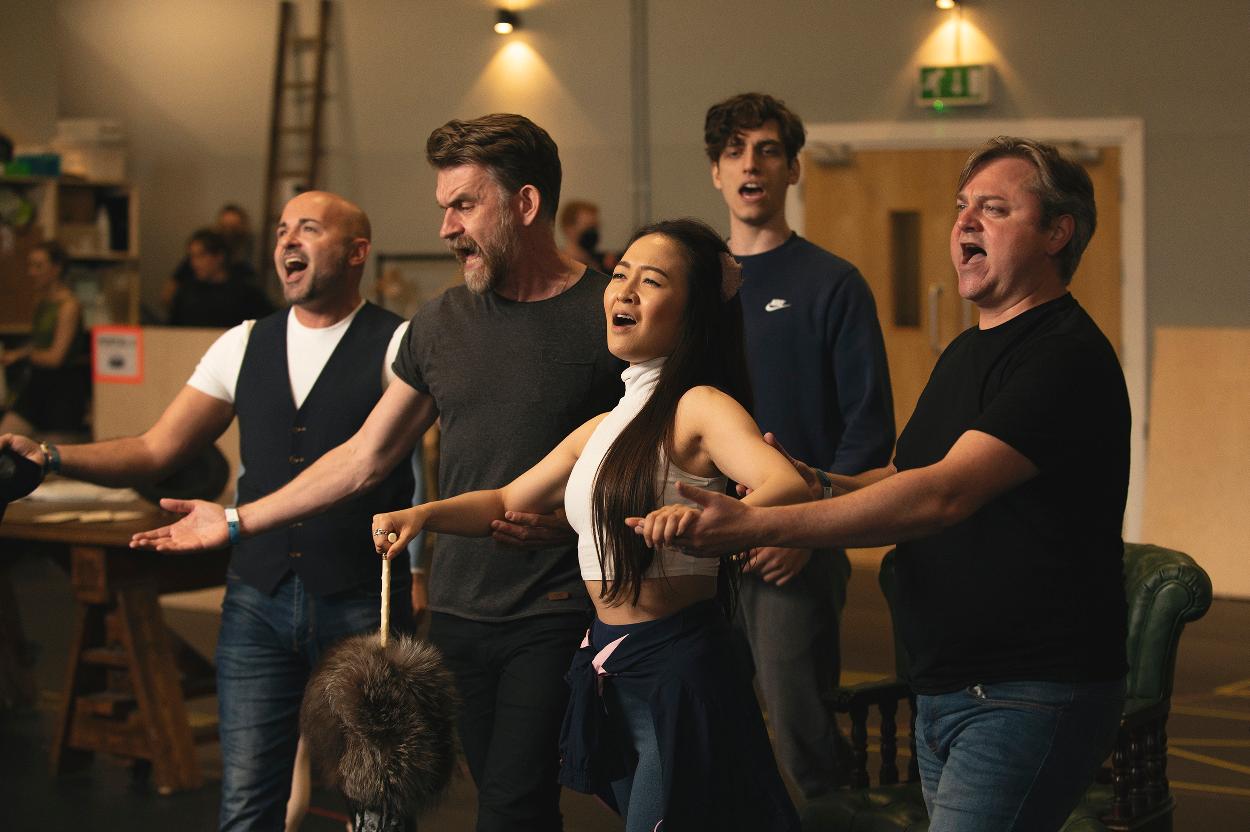