How financially successful is it? And what will happen when the Queen’s theatre closes in July? 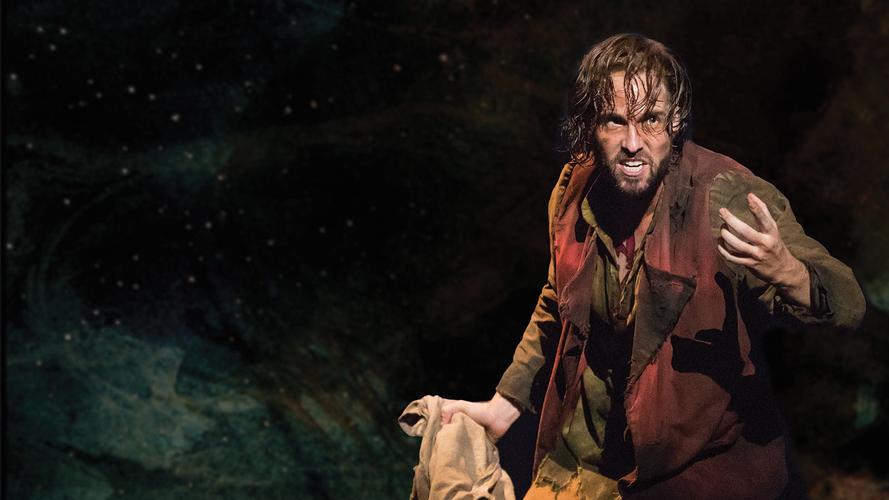 The New production was created for the show's 25th Anniversary in the UK in and has gone on to enjoy huge success around the world all over again, including returning to Broadway. The New touring production which has just opened to rave reviews in Dublin has already taken a record-breaking advance of over £30 million with most dates sold out until January 2020, including Edinburgh, Manchester, Birmingham, Cardiff and Plymouth. There are just a few seats remaining in Milton Keynes, Bradford, Newcastle and Liverpool.

Southampton goes on sale early in February and details of further UK and European dates will be announced shortly.

The Original 1985 production of LES MISÉRABLES can now only be seen at the Queen’s Theatre, London where it continues its record-breaking run, still playing to 95% capacity and nightly standing ovations. It previously played at the Barbican and Palace Theatres.  The recent Christmas weeks broke all box office records at the Queen’s.

LES MISÉRABLES and THE LION KING are the most financially successful productions in the history of the West End. Last year this production distributed a further 280% return of profit, giving the original investors a total return of over 3500% on their original investment - an unprecedented feat for any musical in its fourth decade.

LES MISÉRABLES has been performed in 52 countries and 22 languages and won over 100 international awards. The combined audience for the show and the Academy Award winning film is 120 million people. The film is one of the 10 biggest movie musical box office successes of all time.

The Original London production at the Queen’s Theatre will play until 13 July 2019.  The theatre will then close for four months of rebuilding work both backstage and in the auditorium as well as adding many much-needed new lavatories to the front of house. This work will restore architect W.G. Sprague’s original boxes and loges which, along with the entire front of house, were destroyed by a bomb in 1940 and caused the theatre to be closed for 20 years.

The restored Queen’s Theatre will reopen in December of 2019 with the New production of LES MISÉRABLES, continuing its phenomenal run indefinitely.  A brilliant company is now being put together and bookings will open in February.

While the Queen’s Theatre is being restored, LES MISÉRABLES will continue in performance on Shaftesbury Avenue with exciting plans being announced shortly for a four-month season at the Gielgud Theatre from the end of July 2019.

In America, the current tour of the New production, which is playing major cities across the US and Canada until 2021, continues to play to 95% attendance and has grossed over $250million at the box office to date.