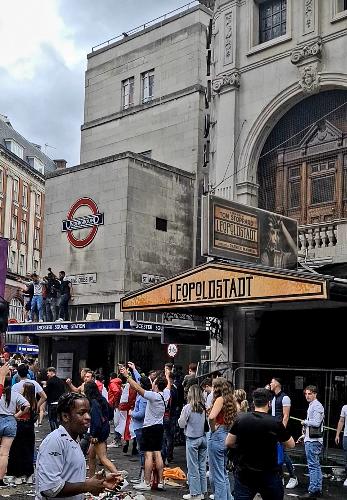 Sir Cameron Mackintosh has lambasted the government after the West End was “subjected to chaos” during Sunday’s football match and one of his theatres was damaged.

The theatre owner and producer told Boris Johnson the “scenes of devastation” and absence of police protection were a “grim metaphor” for the government’s treatment of commercial theatre during the pandemic.

Tens of thousands of pounds worth of damage was caused to the Wyndham’s Theatre, after about 50 people have broken through fencing and climbed on to its canopy at about 5pm before the match between England and Italy. 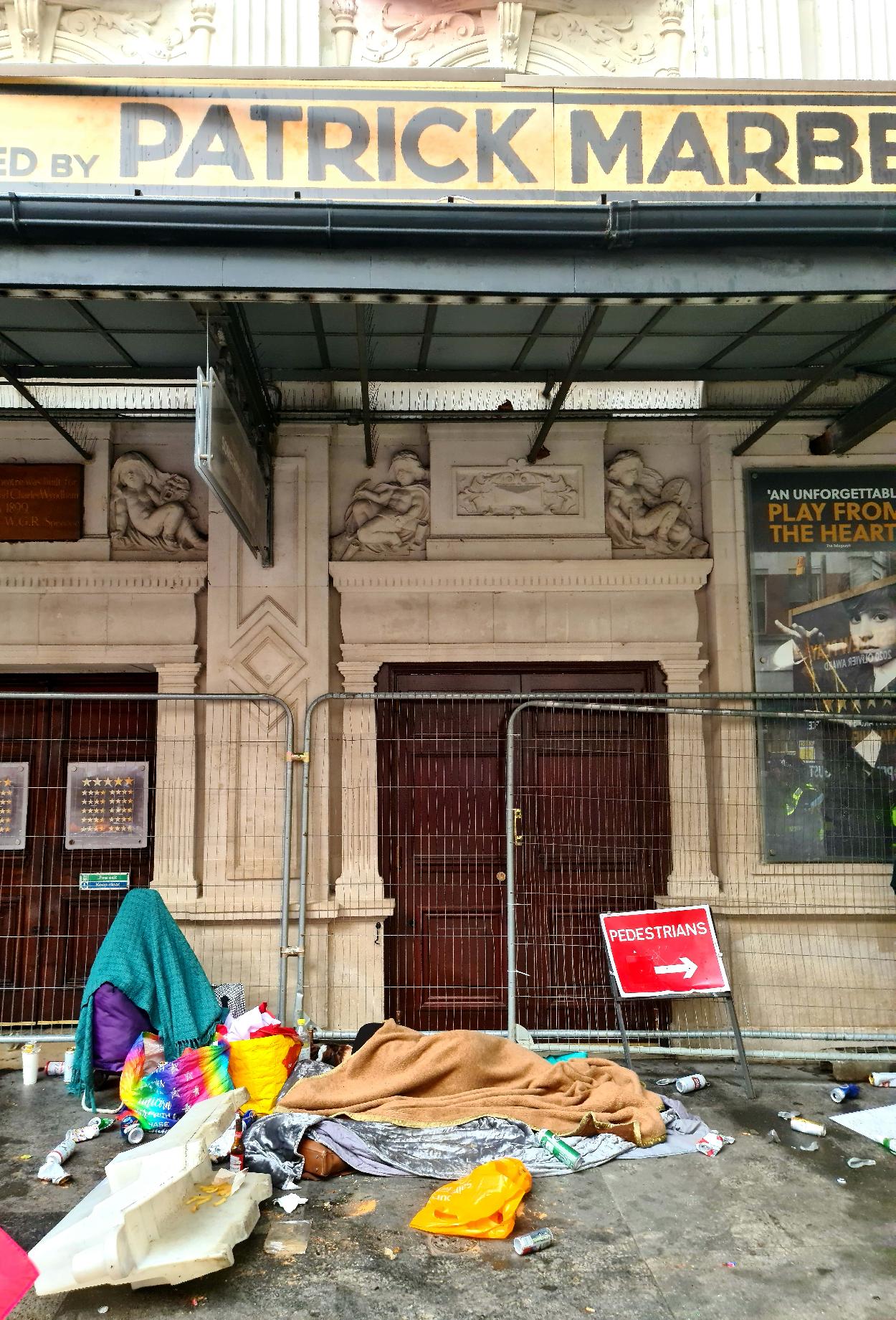 Here, some unreleased pictures of Sunday. 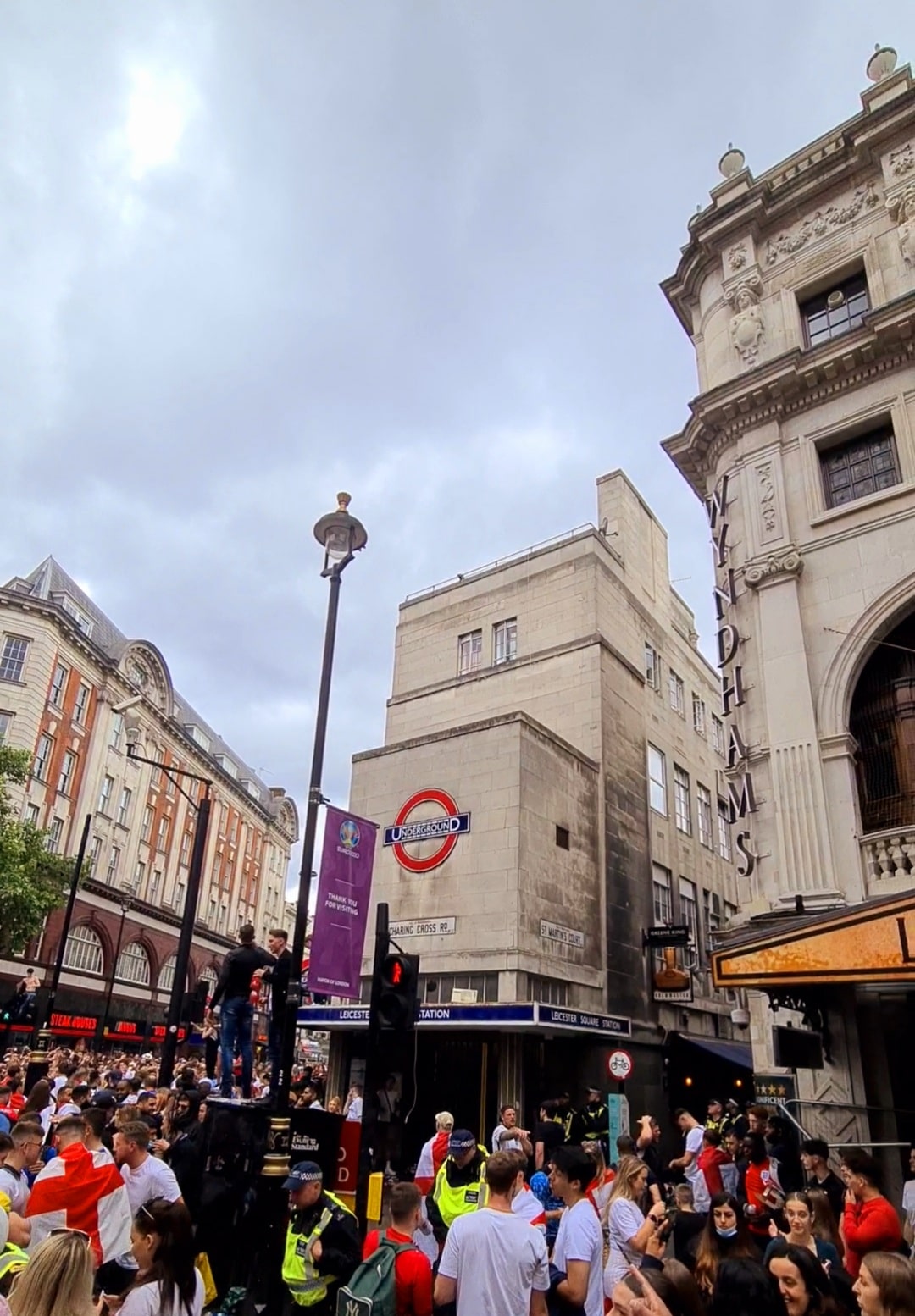 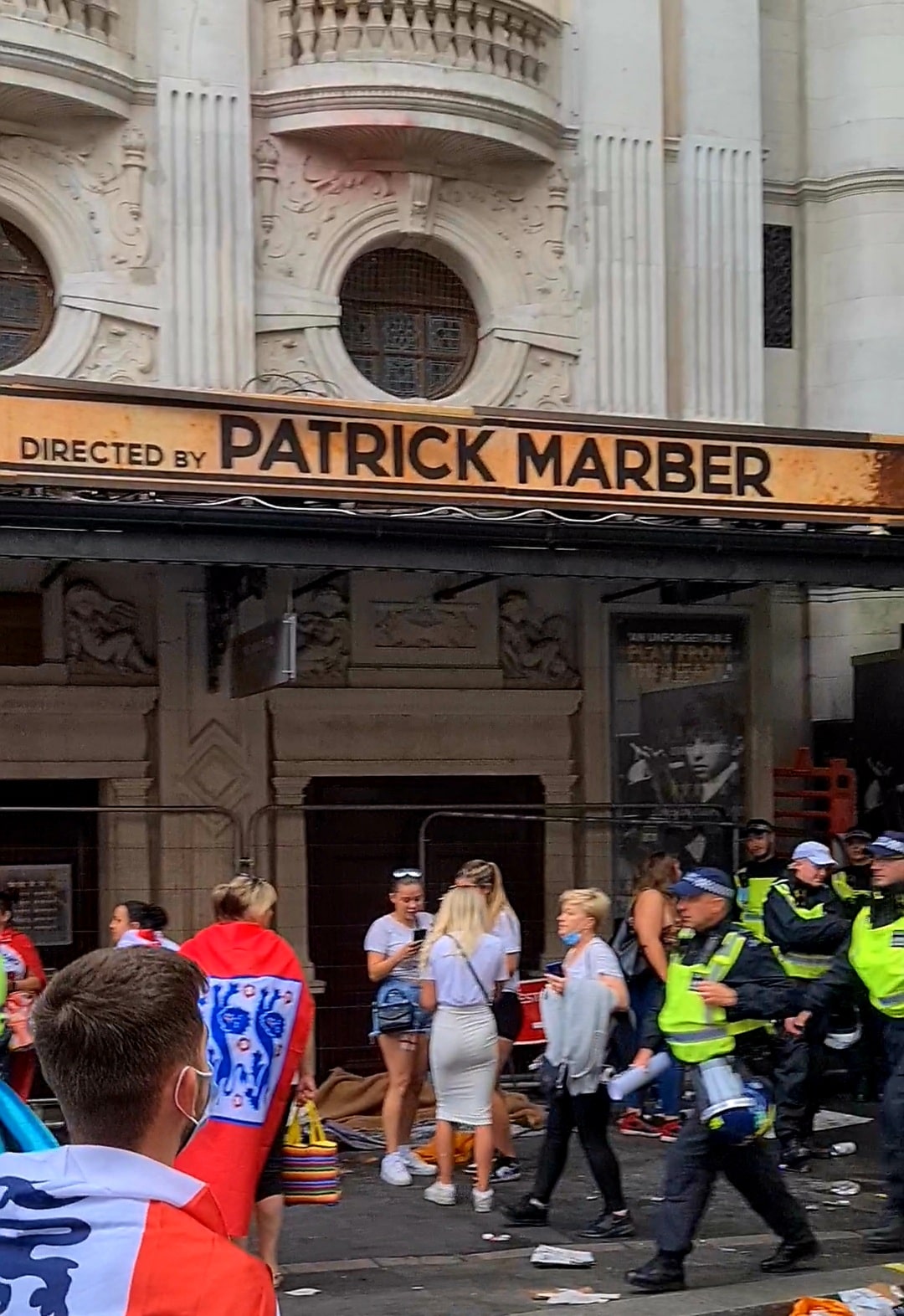