Get Up, Stand Up, The Bob Marley Musical - News 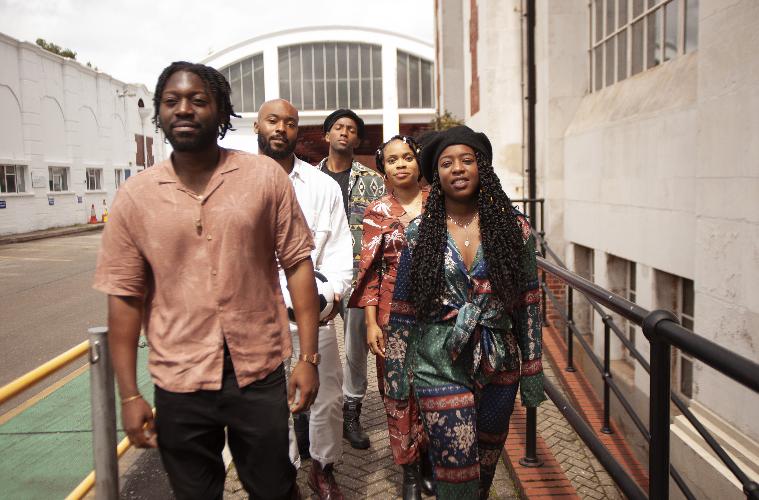 Producers have announced the full cast for Get Up, Stand Up! The Bob Marley Musical, they join Arinzé Kene who has already been announced in the title role.

With unlimited access to Marley’s magical, revolutionary songs and a book by award-winning Lee Hall, acclaimed director Clint Dyer channels the creative quest and spiritual power of a universally embraced icon. The production brings a dynamic company of performers that fuse with the finest reggae musicians to bring this exhilarating story of struggle, freedom and transformation from Trenchtown to the West End.

The explosive new production celebrates the immense life and timely message of Jamaican soul rebel Bob Marley – from a life of poverty to visionary international superstar. Crucial fellow soul rebels in the cast include the sensational Rita Marley and the I Three and his inspiring brothers in arms, Peter Tosh, Bunny Wailer and Lee ‘Scratch Perry’.The World Premiere musical begins performances at the Lyric Theatre on 1 October 2021.

‘It’s not all that glitters is gold, half the story has never been told’.

From the hills of rural Jamaica, armed only with his overwhelming talent and righteous beliefs, Bob Marley applied himself with resolute determination to achieve international acclaim for his prophetic musical message – a gospel of love and unity.

Lose yourself to the rhythm of ‘Exodus’, ‘No Woman No Cry’, ‘Waiting in Vain’, ‘Three Little Birds’, ‘I Shot the Sheriff’, ‘Could You Be Loved’, ‘Redemption Song’ and many more.