Is it West End or Broadway? 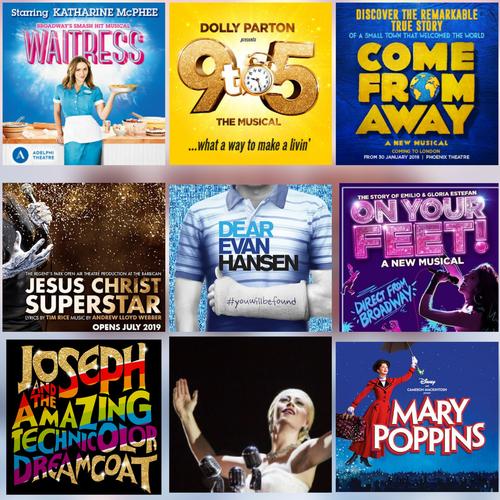 Wow! 2019 appears to be like a storm for London’s Theatre with so many show openings.

We focus on musicals in this post, with one question: is it West End or Broadway? 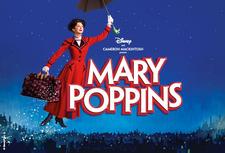 In case you didn’t notice it, Mary Poppins is back. The movie Mary Poppins returns is a hit at the Box Office, even if with mixed reviews.

The musical, starring Zizi Strallen, who returns to play the title role following great acclaim on the recent sell-out international tour, and Charlie Stemp, who we all loved in Half of Sixpence, as Bert will open in London in Autumn.

COME FROM AWAY – PHOENIX THEATRE – JANUARY 2019 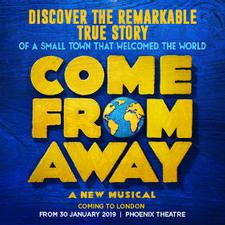 Following record-breaking runs in Canada, across the USA and on Broadway, where it was nominated for seven Tony Awards (winning Best Direction of a Musical), Come From Away tells the incredible real-life tale of the 7,000 air passengers grounded in Canada after 9/11. 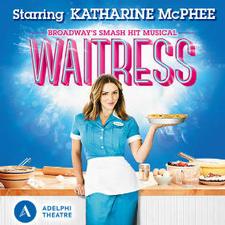 Another Broadway hit coming to the West End, it tells the story of Jenna Hunterson, a waitress who is in an unhappy marriage to her husband Earl. When she unexpectedly discovers she is pregnant, she starts an affair with her gynaecologist and begins to look for ways out of her an abusive relationship. With such a terrific cast and we expect nothing but the best. 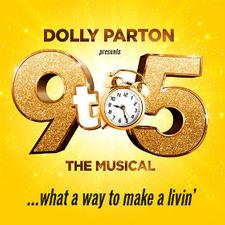 Dolly Parton presents 9 to 5. It tells the story of Doralee, Violet and Judy – three workmates pushed to boiling point by their sexist and egotistical boss. Concocting a plan to kidnap and turn the tables on their despicable supervisor, will the girls manage to reform their office – or will events unravel when the CEO pays an unexpected visit? 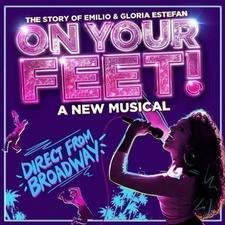 Emilio and Gloria Estefan’s story is a musical. Their love story, their journey from its origins in Cuba, onto the streets of Miami and finally to international superstardom. Can’t wait to dance some Conga at the Coliseum!

JOSEPH AND THE AMAZING TECHNICOLOR DREAMCOAT – 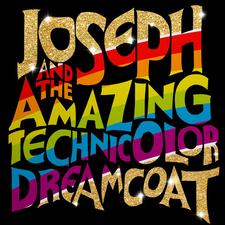 Joseph and the Amazing Technicolor Dreamcoat is one of Andrew Lloyd Webber and Tim Rice's masterpieces, dramatising the story of Joseph in Genesis. 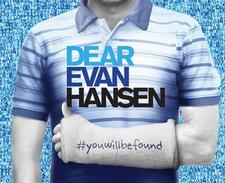 One of the most anticipated musicals, winner of six Tony Awards including Best Musical and a Grammy Award, Dear Evan Hansen is a new American musical about a teenager who just wants to fit in. 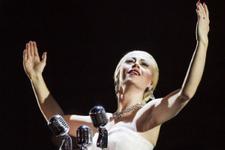 Tim Rice and Andrew Lloyd Webber's iconic musical Evita will be revived in a new production, running from 2 August to 21 September. It will be directed by Jamie Lloyd. 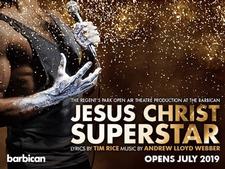 The Regent's Park Open Air Theatre production of Jesus Christ Superstar , directed by Timothy Sheader, will transfer to the Barbican in summer 2019. We saw it in 2017 and it is another one to not miss.

Stay with us for all the news, interviews, and interviews!