Lucy Benjamin to Star in this new Musical 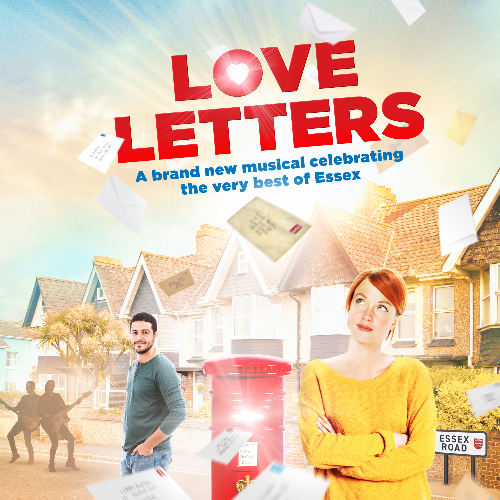 Lucy Benjamin, who is best known for playing Lisa Fowler in EastEnders and Maggie in the BAFTA award-winning BBC Four series Detectorists, has been cast in Love Letters.

Love Letters sees the former EastEnders actress return to her local Theatre after performing in In Basildon in 2019 and Deadly Murder at the Queen’s Theatre Hornchurch in 2015.

The production will be directed by Douglas Rintoul, the Theatre’s Artistic Director, with design by Jess Curtis, lighting design by Mark Dymock, sound design by Chris Murray, musical direction from Adam Gerber, and choreography by Tara Young.

Love Letters tells the story of an unposted love letter meant to be sent between a passionate young couple‎ dating, only to be delivered sixteen years later. With a raft of brilliant songs from Essex’s very best‎, and hits ranging from the 60s to today, this funny and popular working class love story promises to be an uplifting night out for everyone proudly calling Essex their home. Music featured is by Alison Moyet, Billy Bragg, Billy Ocean, Blur, David Woodcock, Depeche Mode, Jessie J, Olly Murs, Sandie Shaw and The Tremeloes.

This production is a highlight of the Theatre’s Essex On Stage programme, made possible by the generous support of The Clothworkers’ Foundation.