10 actors that wowed us this year 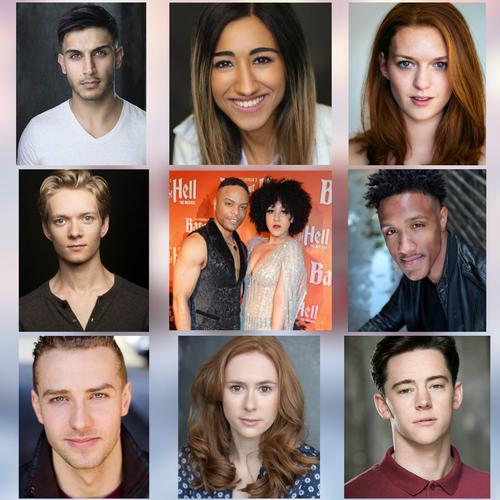 What makes London theatre great in the world is also a huge amount of talent, when we think about actors.

We made a little list of 10 actors that wowed us this year.

LTR has always supported new talent and will always be a place where new actors can find a space. You are not on your own. 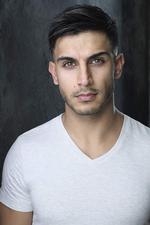 Moe was born in Iran and moved to London when he was a child. He has worked with BBC, Fox, Sony. We saw him this year in his impressive stage debut Moormaid at Arcola Theatre and then in Every day I make greatness happen at Hampstead Theatre. 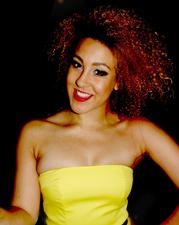 Danielle is one of the most popular voices of Bat out of Hell. And that is well deserved: when she sings with her strong and soulful voice, everyone is hpnotized. We will hear about her a lot, next year! 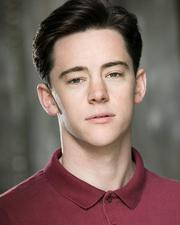 Joshua is the best definition of "natural talent". He has worked in TV, cinema and theatre. This year, he shined in Wine and Revelation 1:18, both at Tristan Bates Theatre, and Ghost about the house at King’s Head Theatre. 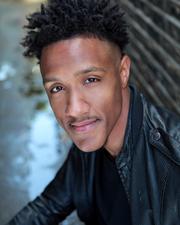 Jaz is from London and he trained at the Identity School of Acting.  He works in films and TV, and we saw him in the beautiful Philip Ridley's  Moonflece at The Pleasance Theatre. Pure talent! 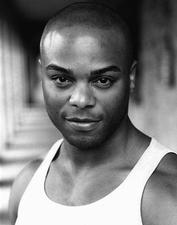 Another actor from Bat out of hell, a musical (that we will miss a lot) packed with great talents. Wayne is a force of nature. His raw energy is contagious and explosive. 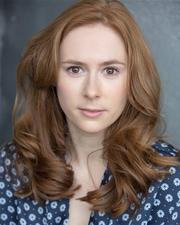 Laura is a London-based actress whose musical theatre credits include Big Fish, The Little Beasts, Shrek and Betty Blue Eyes. We saw her this year in the wonderful Eugenius, the geek musical at The Other Palace. An amazing 2019 is waiting for Laura, as she will be in Waitress at the Adelphi theatre. 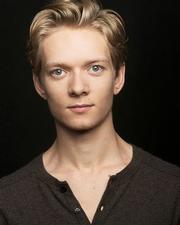 James graduated from LAMDA and became a part of Lidless Theatre. His first show with the company was 'Long Arms' which was a devised piece focusing on the LGBT crisis in Chechnya. We saw him in Moonfleece, at the Pleasance Theatre. And if that play was so intense, one of the reasons was him. Great job, James. 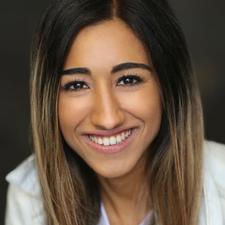 Nikita stepped into the female lead role in the West End debut of Broken Wings after the show’s original lead withdrew from the production one week before the opening. Congratulations, Nikita! 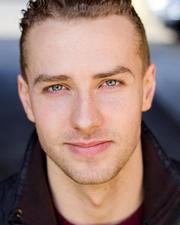 Mitchell told us he hates cold weather, he is a dog person and loves cheese and chocolate (hopefully not together). He is currently in the TV mini-series The Heist, but we saw him playing the bad guy in Glass Roots at the Tristan Bates. 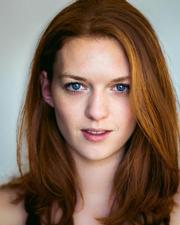 Isobel graduated from The Oxford School of Drama. She lives in London and then was perfect in the role of Naomi, and emotional complex character in FEEL, a play about modern relationships in our big city (Lion and Unicorn Theatre)