The show will open at 50% capacity 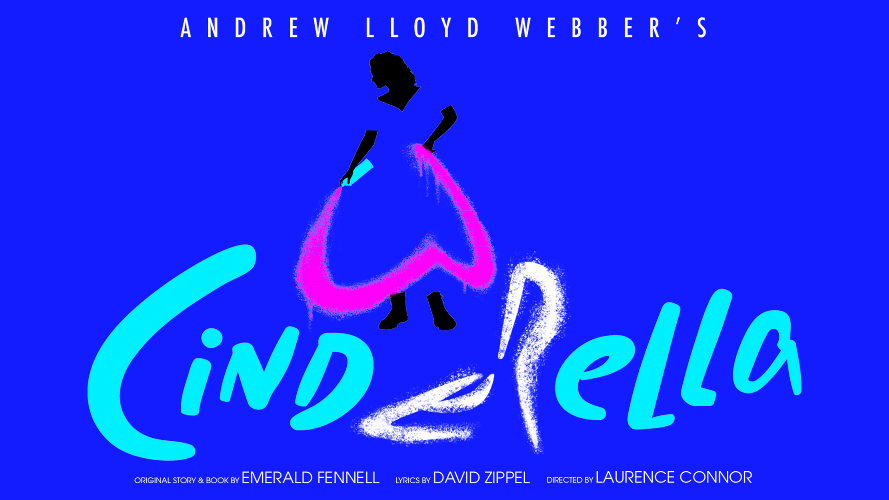 Composer and venue owner Andrew Lloyd Webber has issued a statement as he prepares to present new musical Cinderella in the West End.

After a long week of Government delay and confusion, I confirm that I cannot and will not take part in yet another pilot scheme around the reopening of theatres, as suggested by the Prime Minister on Monday. I have made it crystal clear that I would only be able to participate if others were involved and the rest of the industry - theatre and music - were treated equally. This has not been confirmed to me.

It has become clear that, while sporting events like Wimbledon had obviously been working with the Government for some time on this pilot, and were even able to start selling tickets yesterday, the theatre industry and its audiences is, once again, an afterthought and undervalued.

Cinderella will perform its first preview next Friday 25th June. Like theatres and venues across the country, this will sadly be at the Government's arbitrary 50 per cent capacity, not the 100 per cent we so passionately wanted.
Having taken legal opinion from senior counsel, if we had gone ahead at 100% it would be very likely that every member of my cast, crew and orchestra, the front and backstage staff, plus our loyal audience members, could be individually fined hundreds of pounds, which I couldn't possibly risk. If it were just me, I would happily risk arrest and fines to make a stand and lead the live music and theatre industry back to the full capacities we so desperately need.

I could not look my young cast and crew in the eyes to tell them we were delaying or closing down. So, I have made the decision to personally bear the losses until we fully open on - or hopefully before - 19 July.
For our audience who have booked tickets to our show, I can only apologise. We will be in touch as soon as we can to explain what this might mean for you. I appreciate all of your ongoing patience and understanding. Rest assured, come hell or high water, we will get you to the ball.

For now, Cinderella is the first world premiere of a new musical in this country since the pandemic. It is the product of hundreds of people's tireless effort for years. Win, lose or draw, we have to continue.
Finally, can I thank the thousands of people who have contacted me with messages of support, including those who wanted to come and bring me cake in jail.