Andrew Lloyd Webber is "in talks" with the government 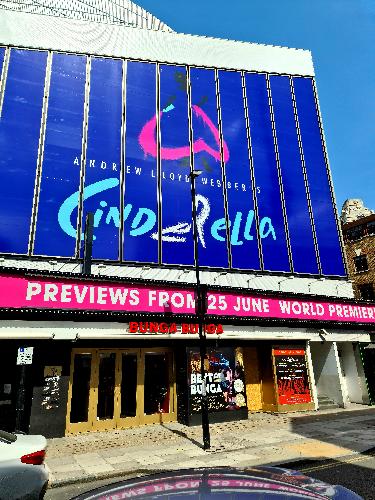 No signs of Andrew Lloyd Webber been arrested today. Instead, dozens of Cinderella posters in Central London.

Last night, Boris Johnson has revealed that he is “in talks” with Andrew Lloyd Webber regarding the planned opening of his new musical at full capacity. Johnson added: "We'll do whatever we can to make it work – there are some pilot events we hope to have go ahead within the next four weeks."

It is thought that the pilot events Johnson mentioned in the press conference will include Cinderella. Cinderella is currently scheduled to officially open on 14 July at the Gillian Lynne Theatre in the West End, with previews starting on 25 June.