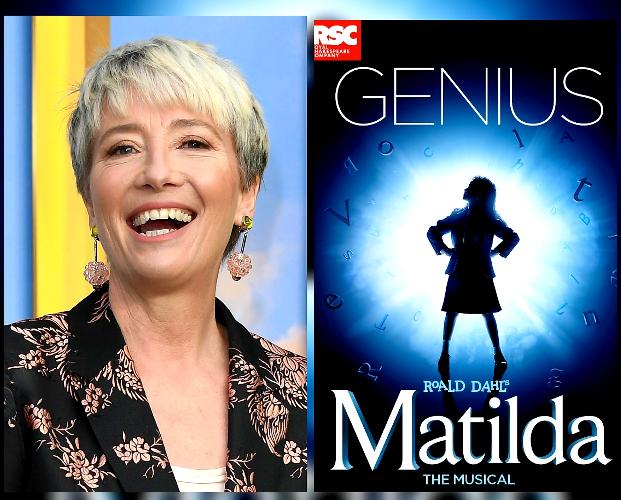 The film adaptation of "Matilda" will be released via Sony Pictures U.K. and Tristar Pictures in the U.K. and Ireland for an exclusive theatrical run on December 2, 2022. For the rest of the world, the film will head to Netflix in December 2022.