The Show Must go On goes Live this weekend - News 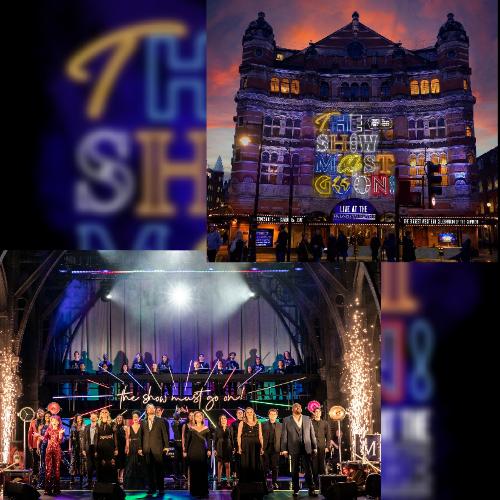 This is the weekend: theatre fans will be given further opportunity to enjoy the show in its entirety as it is made available to watch on ‘The Shows Must Go On!’ YouTube channel and for the seven days following the live broadcast at 7 PM UK time on Sunday 6th clicking here.

Filmed by National Theatre Live, the concert sees an array of musicals return to the West End stage for "a stunning concert performance that audiences can watch from the comfort of their homes for free". 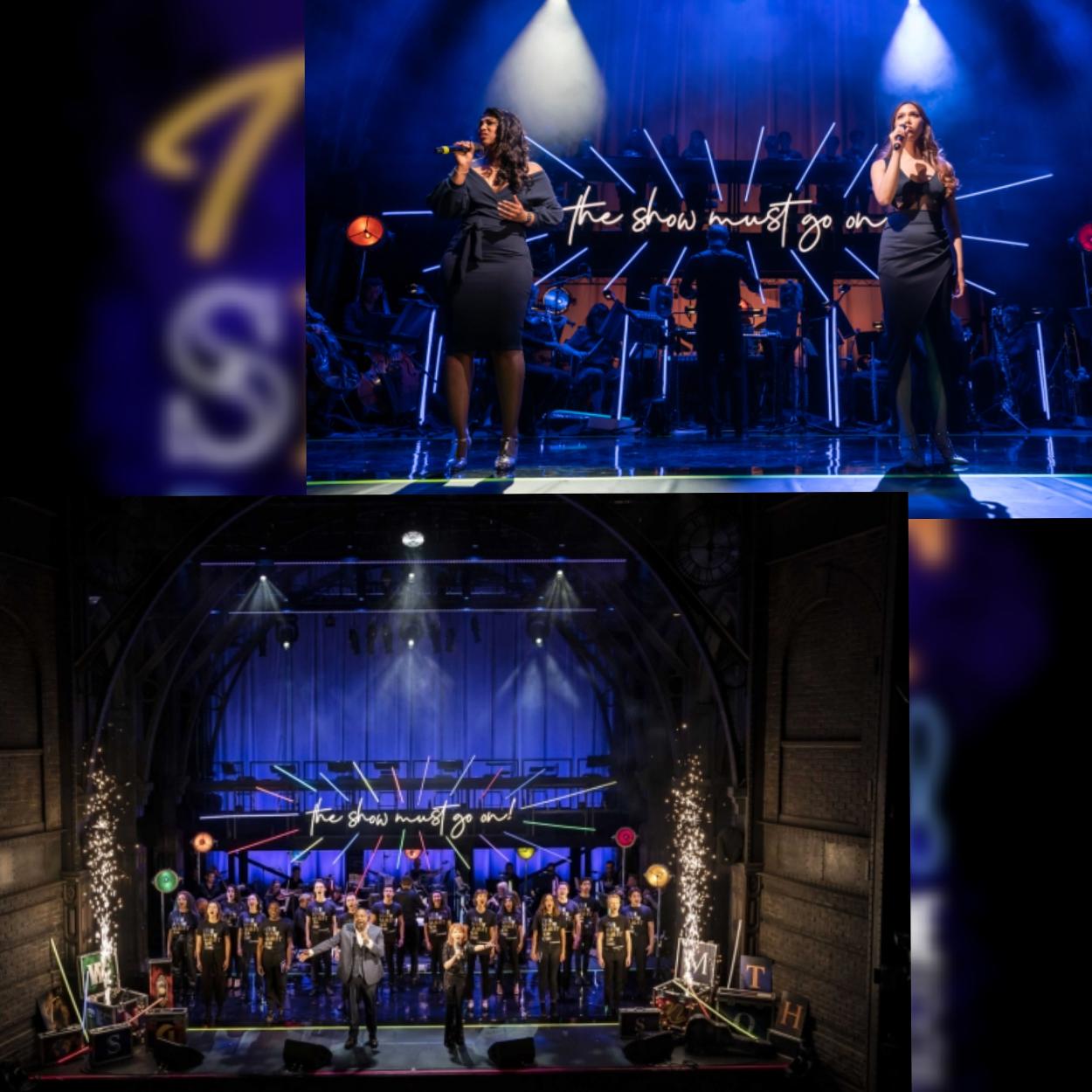 THE SHOW MUST GO ON LIVE AT THE PALACE THEATRE is the biggest celebration of musical theatre this year with 18 of the biggest musicals in London West End all performing. Including TINA – THE TINA TURNER MUSICAL, Dear Evan Hansen, Everybody’s Talking About Jamie, SIX, Hamilton, The Book of Mormon, WICKED,  Royal Shakespeare Company’s Matilda The Musical,  & Juliet, Les Misérables, Disney’s The Lion King, The Prince of Egypt, Come From Away, The Phantom Of The Opera, Mary Poppins, MAMMA MIA!, Back to the Future The Musical and Pretty Woman The Musical along with a thrilling line-up of West End talent, a multi award winning creative team and the finest musicians in London. 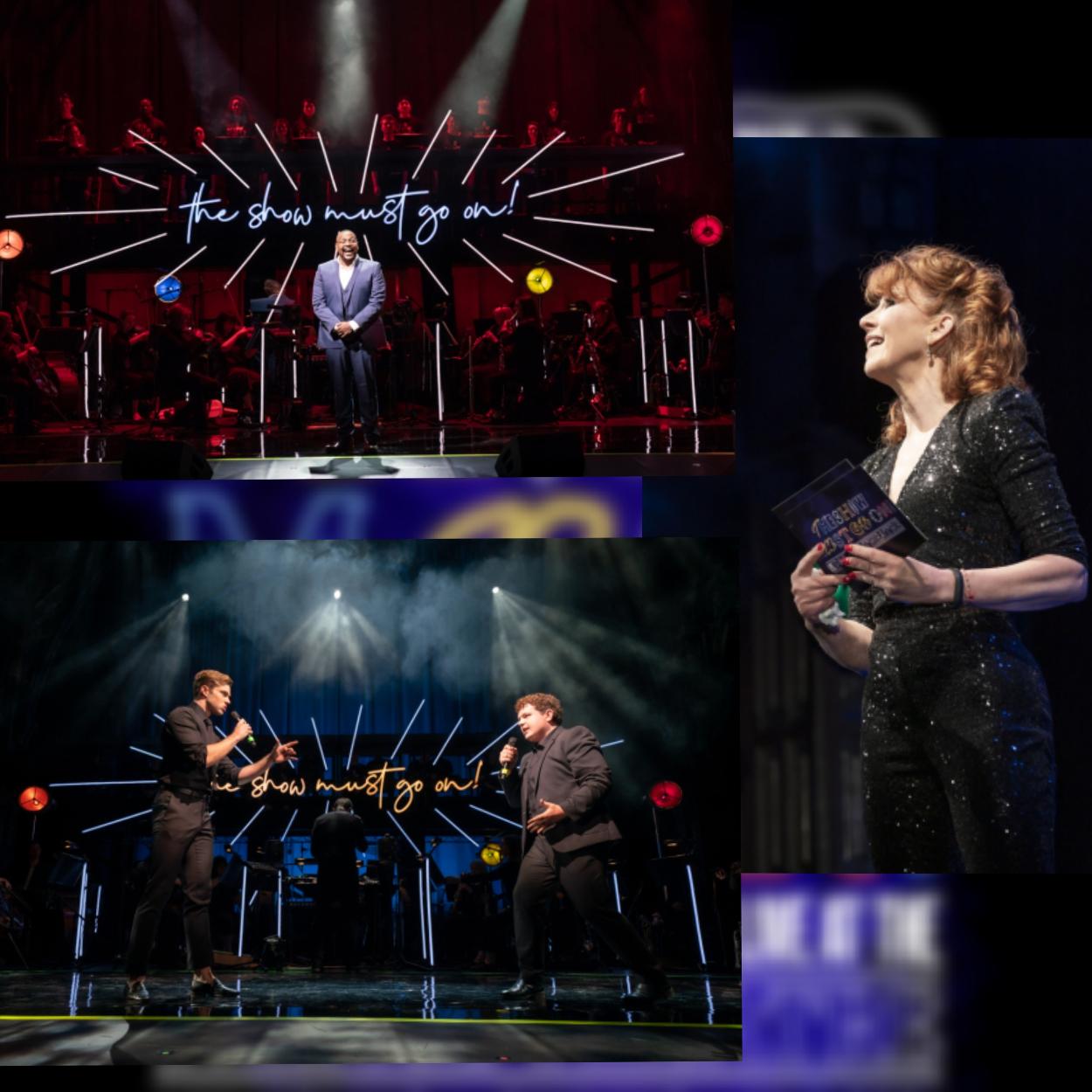