The Royal Drury Lane is ready for Frozen - News

The musical will open in August 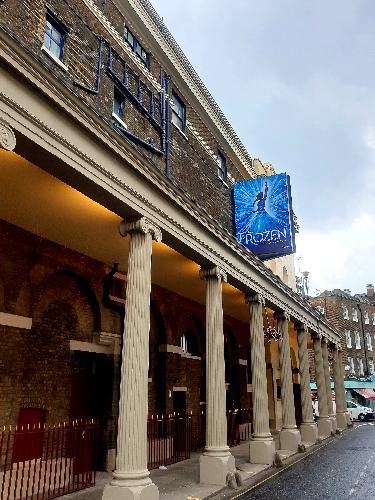 In January 2019, LW Theatres embarked on an ambitious project: to restore the historic Theatre Royal Drury Lane to its former 1812 glory. An incredible £60 million refurbishment. 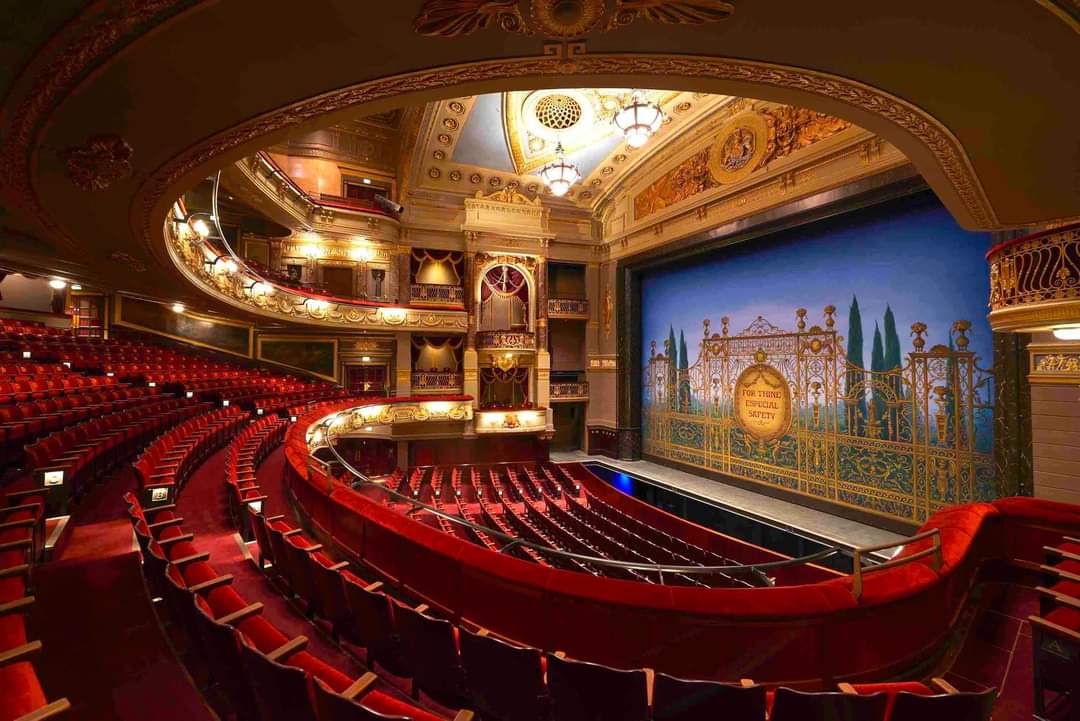 Access improvements to the building include a new street-level entrance, ramps to the stalls, a total of 20 wheelchair spaces on three levels, 5 new accessible WCs and a 16-person passenger lift catering to all floors of the theatre. In a bid to curb bathroom waiting times for women in particular, 20 female cubicles have been installed taking the number of female WCs to 55 – one of the highest provisions in the West End. 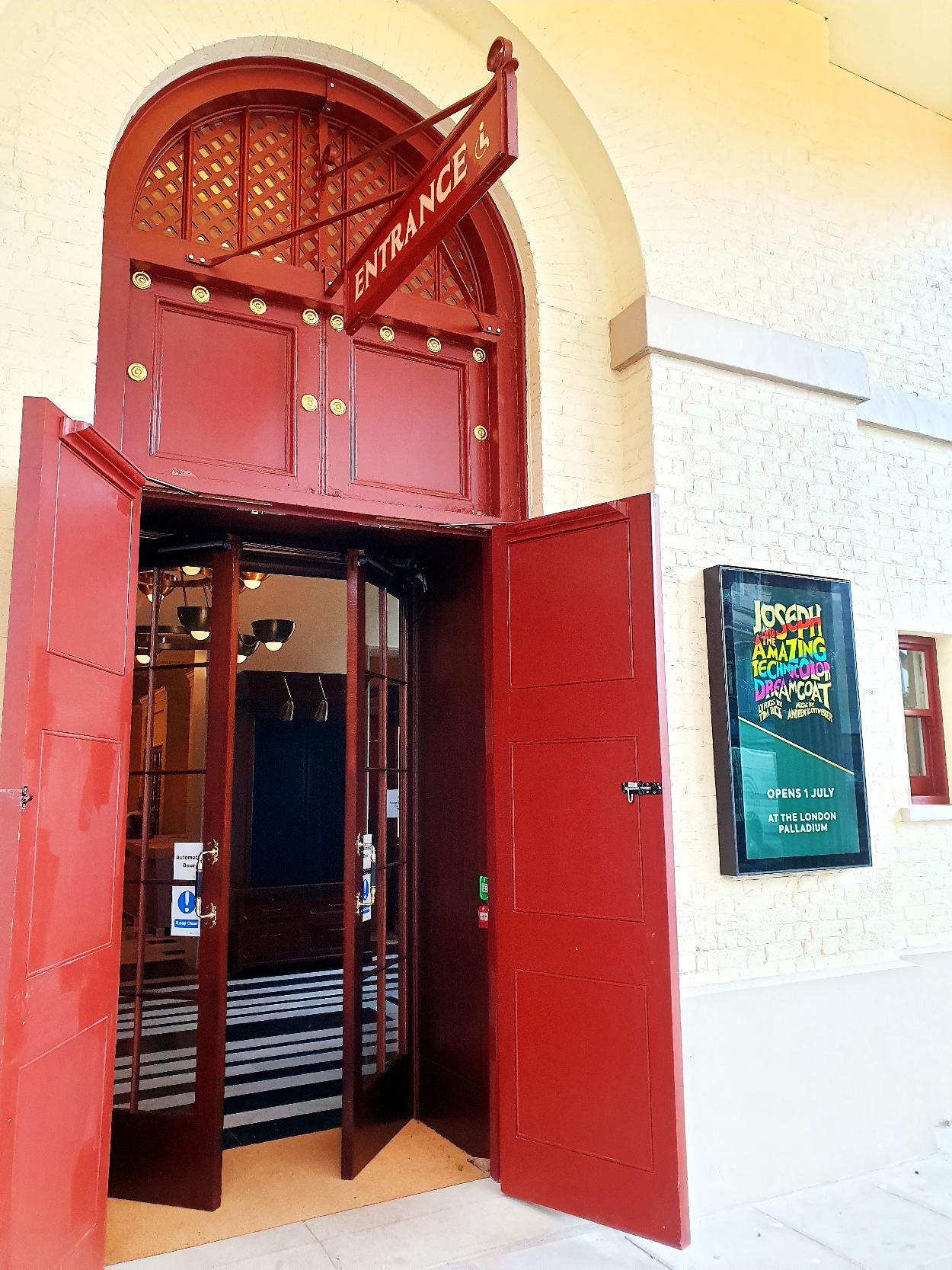 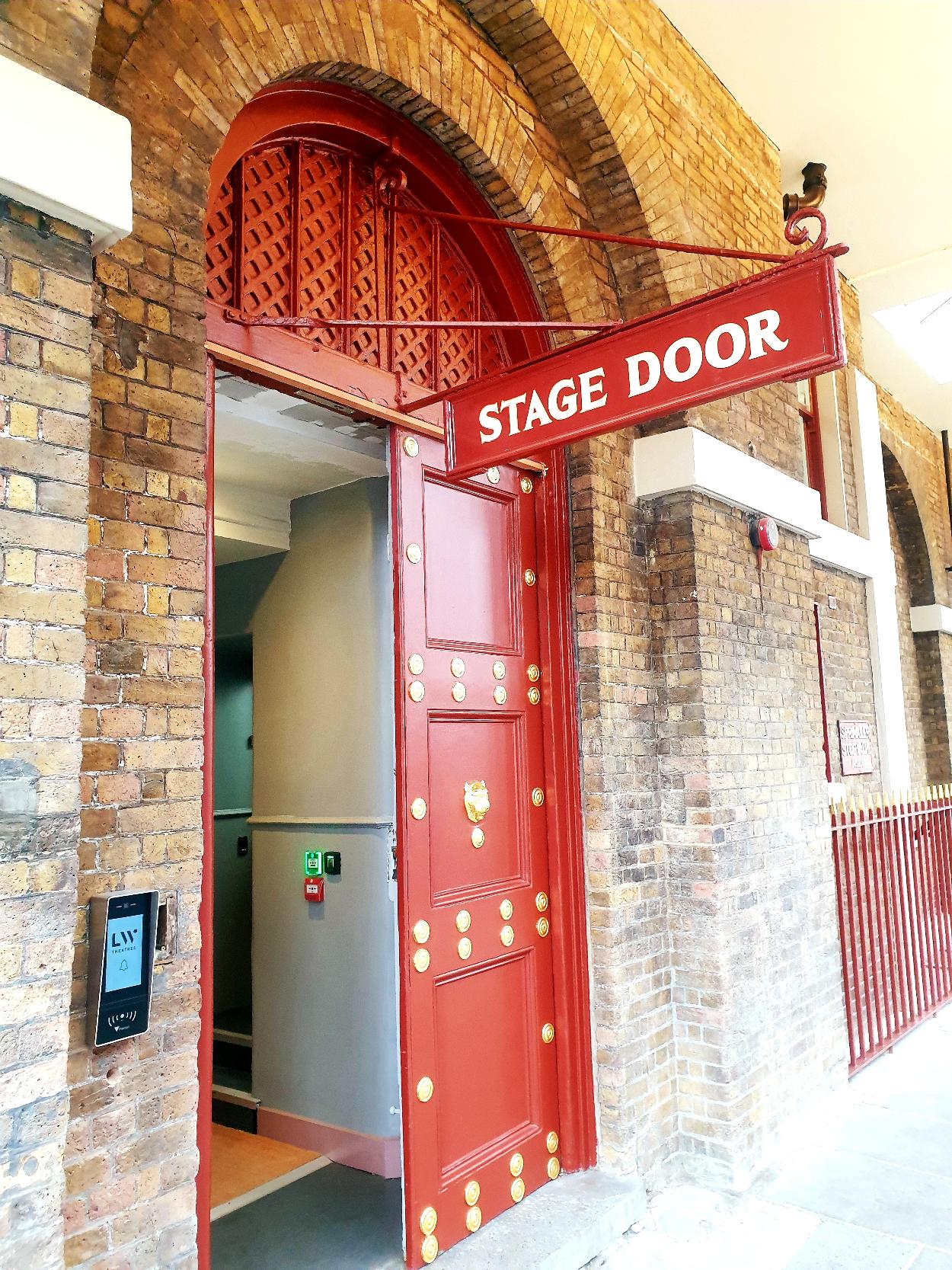