The concert will be at Cadogan Hall 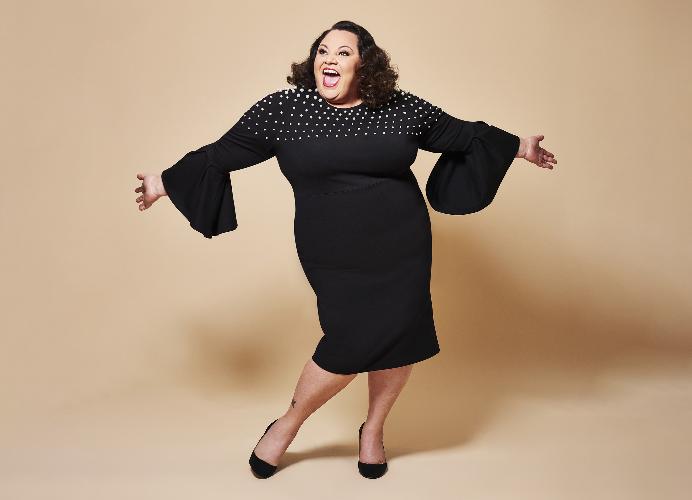 Fourth Wall Live is thrilled to announce that Keala Settle will be performing live in concert this Christmas at the Cadogan Hall at 7.30pm on Wednesday 22 December 2021.

The Hawaii native’s performance of the film’s Oscar-nominated song “This Is Me” became an explosive anthem of self-acceptance, propelling the soundtrack to the top of the charts worldwide and reaching #1 on the UK’s charts for a record-smashing 28 weeks.

Keala is also no stranger to the stage; she earned a Tony-nomination for her stirring Broadway performances, which include Hands on a Hardbody, the revival of Les Misérables and Waitress.

Keala said today, “After the past year and a half we have had, I have learned and understood more about my voice and the healing power of music. This concert is filled with music that has helped heal me and rediscover life. I cannot wait to share it with you all. Performing in London will be a long-awaited homecoming and I am so excited to celebrate with everyone!”

All shows are being sold at full capacity with the assumption social distancing is not in place.