Singin' in the Rain at Sadler's Wells - News 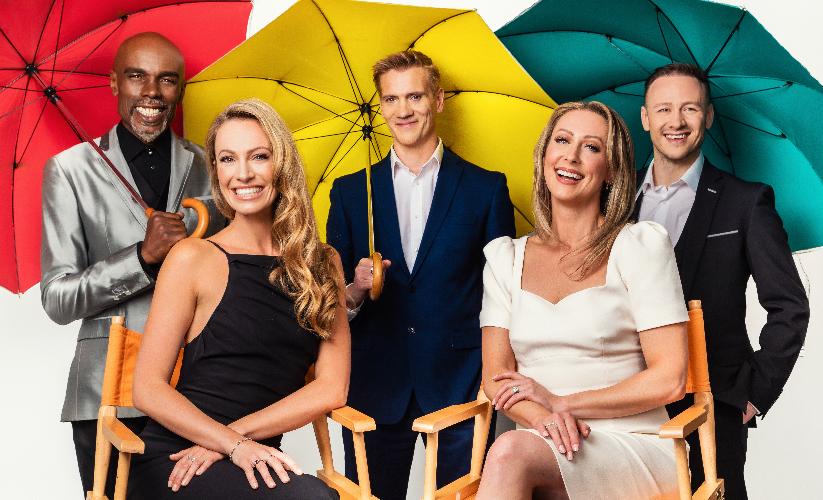 Full casting has been announced for the musical Singin’ in the Rain.

They will join the acclaimed star Adam Cooper, who returns to the show with his legendary performance as Don Lockwood.

The production will play a strictly limited run at Sadler’s Wells from 30th July – 5th September 2021, before heading out on tour in 2022.