The show arrives to the West End 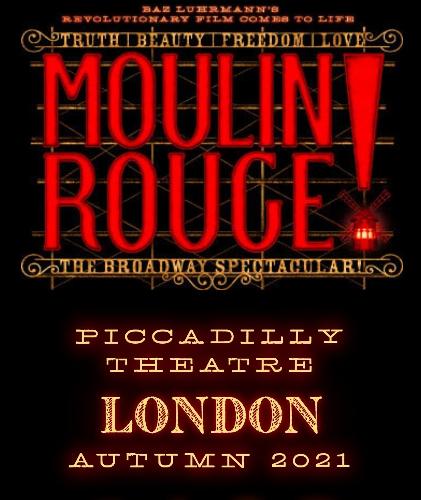 The West End production of Moulin Rouge will open in November, beginning performances at the Piccadilly Theatre from 12th November 2021.

Baz Luhrmann’s revolutionary film comes to life onstage, remixed in a new musical mash-up extravaganza. A theatrical celebration of truth, beauty, freedom and — above all — love, Moulin Rouge! is more than a musical; it is a state of mind.

Priority tickets will go on sale from 17th May – 10 am, with general booking from 24th May.