Fringe theatre is coming back! 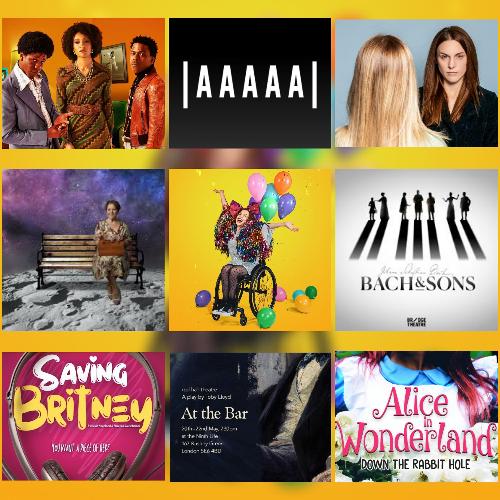 There's more to London's theatres than the West End.

London's Off-West End and Fringe ranges from established theatres in different parts of town from the West End, to dozens of small companies and venues, many in pubs, showcasing new talent: the fringe is the lifeblood of London's theatre scene.

Here a list of some of the openings: theatres are reopening from May 17th. Are you ready?

21 May: Reasons You Should(n't) Love Me (Kiln Theatre)

23 May: Alice in Wonderland - Down the Rabbit Hole! (The Aeronaut)

25 May: No strings attached (King’s Head Theatre), I and the village (The Bread and Roses Theatre)

28 May: The Death of a Black Man (Hampstead Theatre)

02 June: The Sun, The Moon, And The Stars (Theatre Royal Stratford East)