The tour will start this August 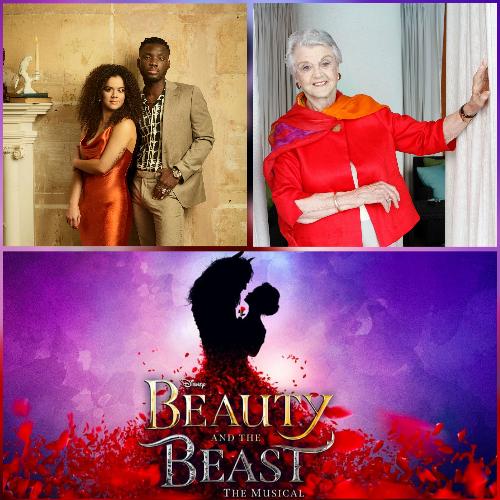 A new prologue will be recorded recorded by original Mrs. Potts, Angela Lansbury, to be played before each performance.

Spectacularly reimagined using the latest theatrical innovations, this beloved ‘tale as old as time’ will be brought to life on stage like never before, with all the charm and elegance audiences expect from Belle and her Beast.

The UK & Ireland tour of Beauty and the Beast was recently announced to now be opening at the Bristol Hippodrome, with performances from 25th August 2021.

Beauty and the Beast has music by Alan Menken, lyrics by Howard Ashman and Tim Rice, and book by Linda Woolverton. Adapted from Walt Disney Pictures’ Academy Award-winning 1991 animated musical film of the same name. 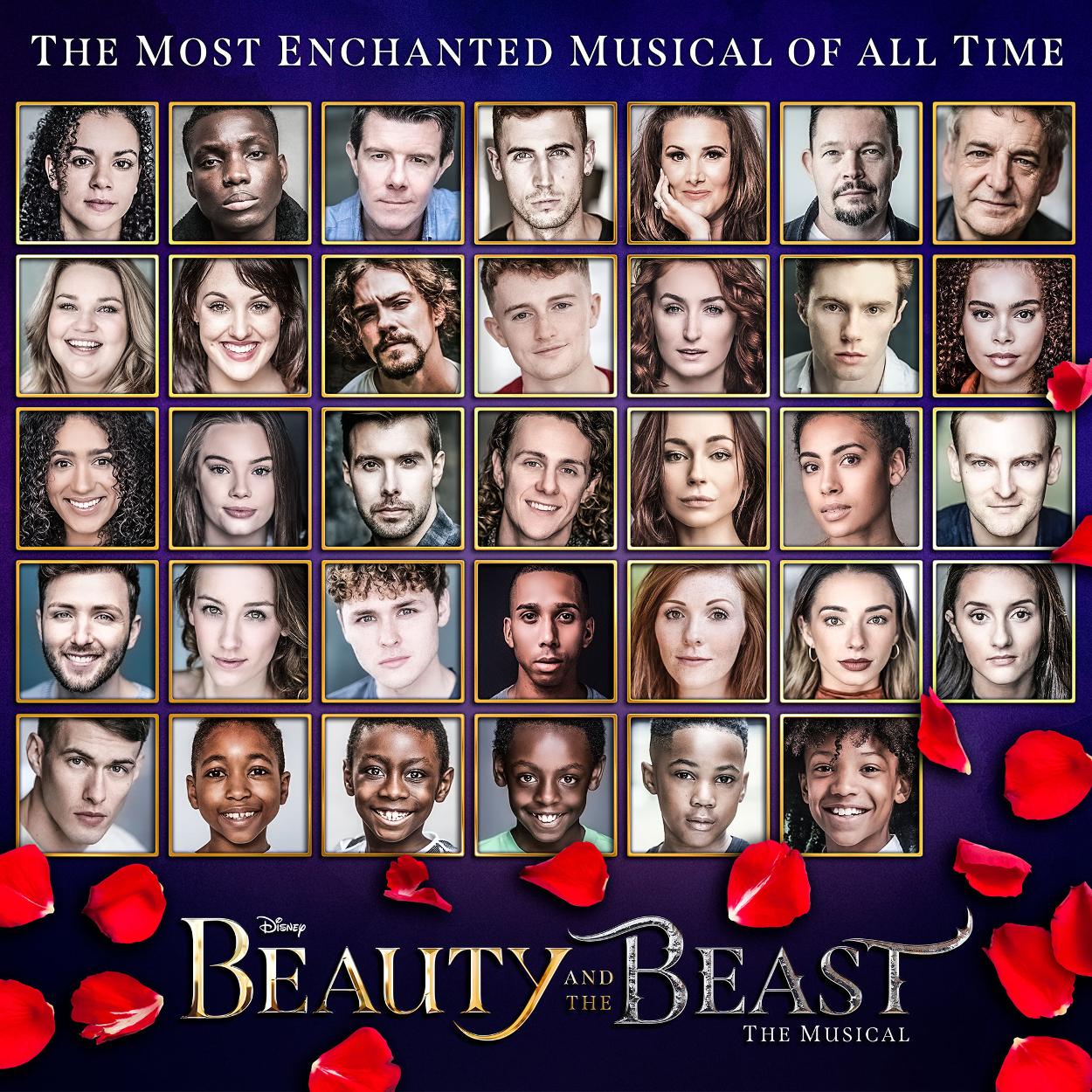