Rachel Tucker and Lewis Cornay will star in the show 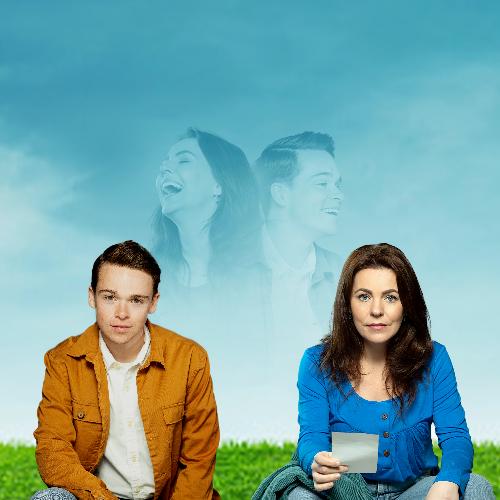 Rachel Tucker and Lewis Corney will star in the premiere of a new version of Andrew Lippa's John and Jen.

Playing at Southwark Playhouse from 28 July to 21 August, the piece follows the two titular figures in both 1985 and 2005, as the memories of the past live in the present.

‘John & Jen’ is an emotional rollercoaster of a musical that explores the dynamics of family relationships. This production is the world premiere of a brand new updated version of the show by Andrew Lippa and Tom Greenwald, with orchestrations by Jason Robert Brown & Andrew Lippa.

1985. John & Jen, brother and sister, born seven years apart, grow up together, totally inseparable. Jen makes a “forever pact” with her little brother to always protect him against anything and anyone, including their own dad.

2005. Jen, alone in Canada with her baby boy whom she has named John, a living memorial to the brother she failed to protect.

The beautiful and haunting score emotionally captures the zeitgeist of contemporary America.

Andrew Lippa & Tom Greenwald said about the production: “We are absolutely delighted that Bray Productions are bringing ‘John & Jen’ to the stage as part of the resurgence of London theater this summer, particularly under the guidance of this extraordinary cast and creative team. We’ve also taken the opportunity to make some updates to the script, which we hope will give the piece a fresh jolt of relevance. But most of all, we’re so excited that live audiences will once again get to see our show!”