The full cast has been announced 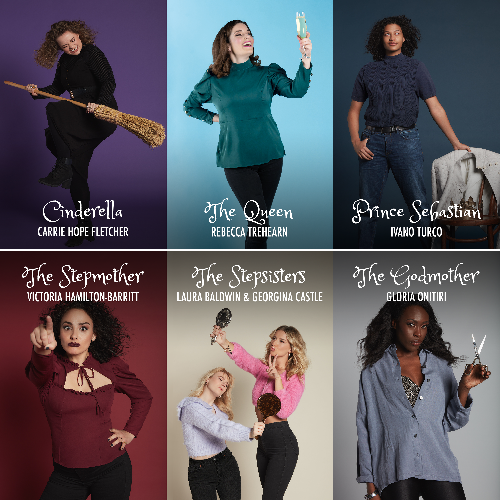 They join Carrie Hope Fletcher, as title character Cinderella in the highly anticipated new production, as well as Ivano Turco as Prince Sebastian and Victoria Hamilton-Barritt playing The Stepmother.

Andrew Lloyd Webber’s Cinderella is a new musical comedy, set to completely reinvent the world’s best-loved fairytale when it opens in London’s West End in Summer 2021.