Alice is Back - News

The show embarks on its 1st ever UK Tour. 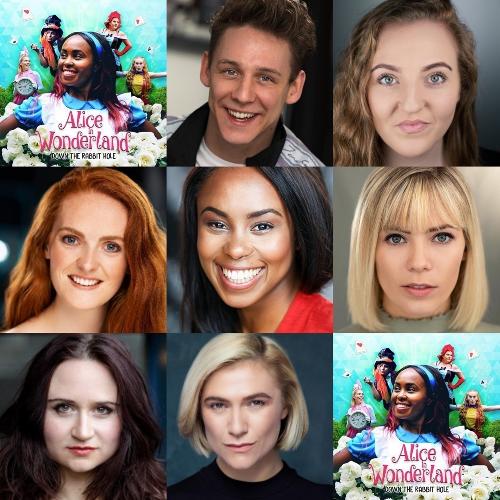 After a successful run in August 2020, Alice in Wonderland - On Stage will embark on its first UK tour, opening at The Aeronaut in London from 23 May 2021.

Alice in Wonderland - Down the Rabbit Hole! is a theatrical experience which captures the audience's imaginations as they follow Alice down the rabbit hole into a fantasy world of magic and wonder where nothing is quite what it seems. Staged in the round, the audience will be transported to an upside-down, inside-out, topsy turvy world!

Director Jessica Bastick-Vines (UK Theatre Award Nominee) said: "Theatre, community and storytelling has been the heart of our culture for centuries. As traditions we have grown up on, making high-quality theatre possible and accessible to all post lockdown has been our priority. Seeing our audience's faces light up as they are transported to a world of silliness and imagination has been sheer, heart-warming joy."
Writer and producer of the show Ashley Luke Lloyd said: "To see the children's faces light up and seeing them immersed in the theatrical world has been absolute magic. Our version of Alice all revolves around kindness and overcoming each other's differences."

After playing in London, Alice in Wonderland - Down the Rabbit Hole! will visit Sunderland and Blackpool with more venues to be announced. Tickets here.