The film is directed by Steven Spielberg 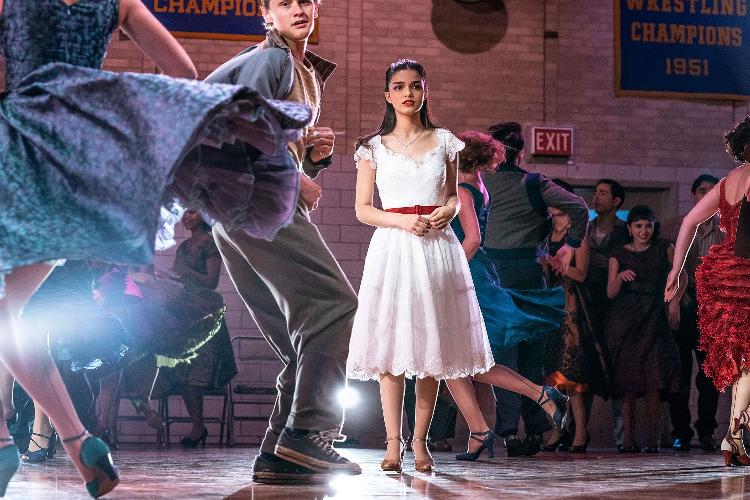 The movie was originally scheduled to hit cinemas on December 18. But, due to the pandemic, it will now be released on December 10, 2021.

You can watch the full trailer here: