Back to the Future: From Screen to Stage - News

An online discussion with members of the cast and crew 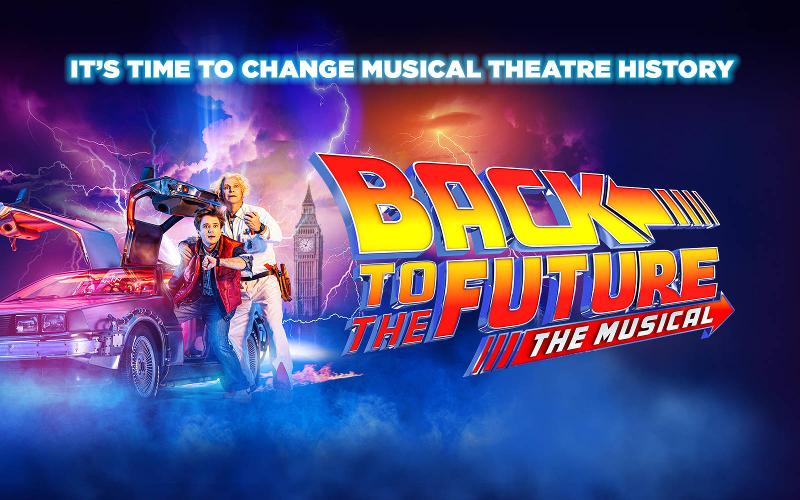 The BFI will present an online discussion with the creatives and cast behind Back to the Future – The Musical, it has been announced.
After 36 years, classic sci-fi adventure and 1985’s highest grossing film, Back To The Future has become a hi-tech stage musical, led by a creative team that includes the co-writer of the original trilogy Bob Gale, and the Oscar-nominated composer behind the iconic score for the film Alan Silvestri. Ahead of Back To The Future – The Musical opening in the Adelphi Theatre from 20th August.

The panel comprises Bob Gale, who, as well as co-writing the original trilogy, has written the book for the musical, and multi award winning composer Alan Silverstri, who has written new music and lyrics for the show alongside six-time Grammy award winner Glen Ballard, who has sold more than 150 million records worldwide.

During the online event, the panel discusses how they went about adapting the hit film for the musical stage, what they did to make the story relevant to a new audience, what one studio exec wanted the film to be called before Steven Spielberg stepped in and much more.

BFI at Home presents: Back To The Future: From Screen To Stage will be broadcasting globally, for free, on BFI YouTube on Thursday 29th April – 7pm.