The show will open at the Gielgud Theatre 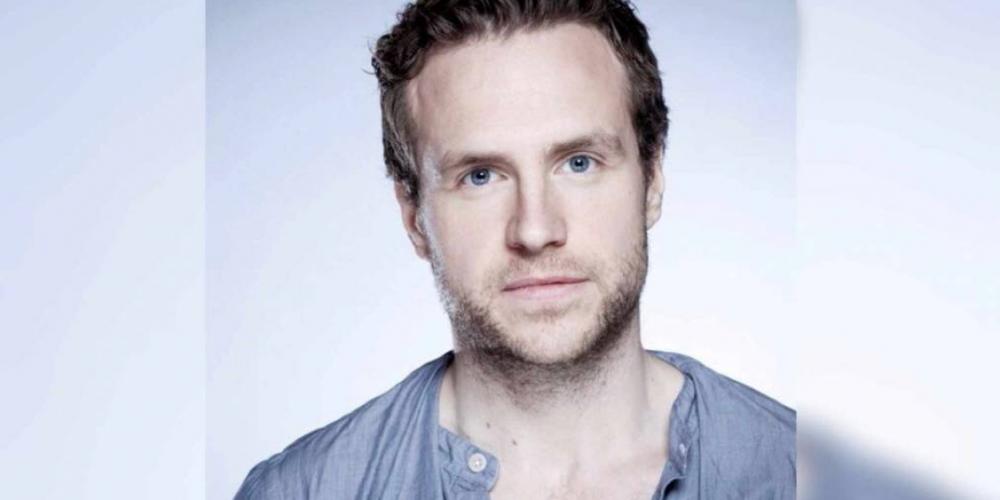 Scott Rudin, Barry Diller and Sonia Friedman announce that multi-Olivier and Emmy Award nominee Rafe Spall will play Atticus Finch in To Kill a Mockingbird. The production will open at the Gielgud Theatre on 31 March 2022, with previews from 10 March. This new play by Aaron Sorkin is based on Harper Lee’s Pulitzer Prize-winning novel, and directed by Bartlett Sher.

To Kill a Mockingbird premiered on 13 December 2018, at Broadway’s Shubert Theatre.  It is the most successful American play on Broadway; amassing a total gross of more than $125m to date and breaking the theatre’s box office record on ten occasions. On 26 February 2020, the Broadway cast gave a history-making free performance at Madison Square Garden in front of 18,000 New York City school children; this became the largest single performance of a theatrical work ever. To date, the Broadway production has provided over 10,000 free and low cost tickets to students.

For the London run, there will be a comprehensive education and outreach programme, seeking to engage with schools and communities who might otherwise be unable to access live theatre, and to raise awareness of the job opportunities within the theatre industry. In addition, there will be over 500 tickets available for each week of the run between £5 and £10. Full details and initiatives to be announced later this year.

Harper Lee’s enduring story of racial injustice and childhood innocence has sold more than 45 million copies of the novel worldwide. 2020 marked the 60th anniversary of its publication.