The cast will pay tribute to Naya Rivera 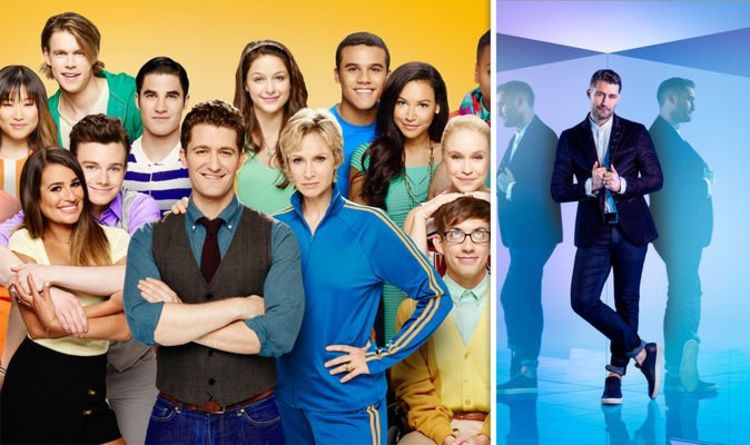 Some actors from the original Glee cast are planning to reunite virtually for a special tribute to their late costar Naya Rivera.

The tribute, to be introduced by presenter Demi Lovato, will honor the legacy of Rivera's Glee character, Santana Lopez, and mark the 10th anniversary of the character's coming out as a lesbian on the show. Lovato appeared on Glee in season 5 as Dani, Santana's girlfriend when she moves to New York.

GLAAD plans to highlight the impact that coming-out moment had for LGBTQ teens and for greater Latinx LGBTQ representation on television.