The show will tour next year 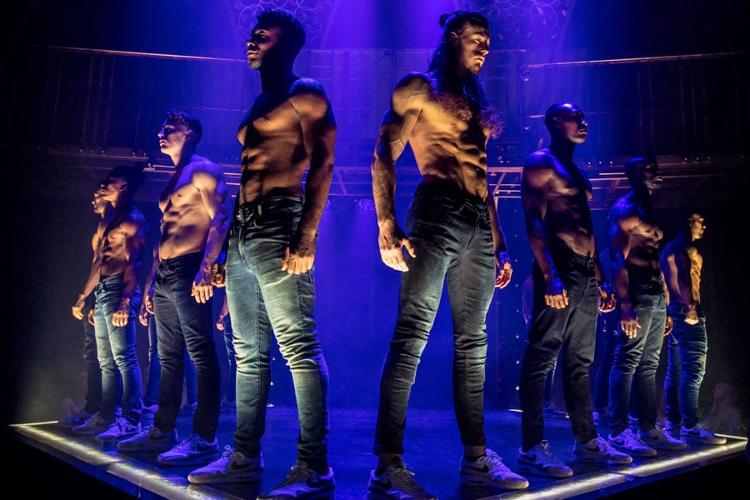 An new arena tour has been announced for Magic Mike, opening in May 2022.

Magic Mike – The Arena Tour will have more dancers, bigger numbers and more spectacle than ever before, this will be the first time a live performance of Magic Mike has ever been staged outside of an intimate, cabaret-style space.

The Arena Tour will open in Belfast on 6th May 2022, followed by Glasgow, Aberdeen, Leeds, Sheffield, Newcastle, Nottingham, Birmingham, Manchester and finishing in Liverpool.

The Arena Tour will feature an elaborate series of stages and runways spanning the length of the arena floor, punctuated by massive screens, incredible visual effects, a live DJ, and of course some of the hottest, most talented male dancers in the world.