Tune in on ITV tonight 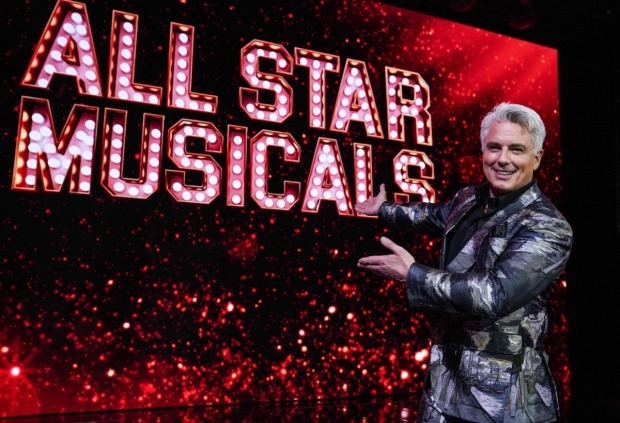 Six famous faces will take to the stage to flex their theatrical muscles for one night only as All Star Musicals returns for a special tonight. 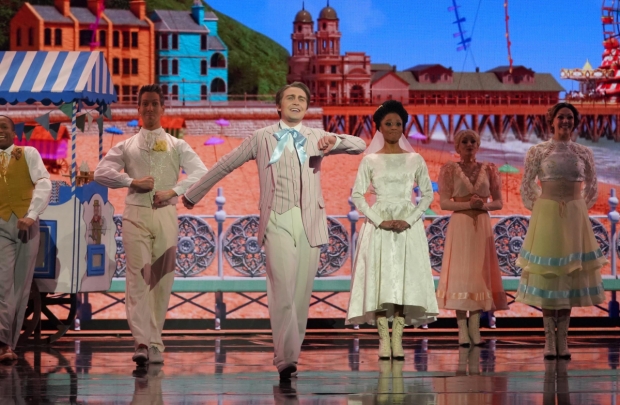 The celebrities taking part will give a one-night only musical theatre performance, with mentoring and guidance from a number of West End stars.

Eastenders star Luisa Bradshaw-White will perform 'This Is Me' from The Greatest Showman, actress Jessica Hynes performs 'When You're Good To Mama' from Chicago, journalist Robert Peston performs 'Luck Be A Lady' from Guys & Dolls, barrister and TV personality Judge Rinder performs 'Be Our Guest' from Beauty and the Beast, doctor and TV presenter Ranj Singh performs 'Come What May' from Moulin Rouge, and actor Barney Walsh will perform 'Flash, Bang, Wallop' from Half a Sixpence.

West End legend Elaine Paige once again sits at the head of the panel, offering her feedback as well as providing each performer with a special masterclass. She’s excited to be back. “All Star Musicals is a joy to be a part of, I’m so pleased to be back heading up the critics’ panel and mentoring our new celebrities.  We’ve got the most wonderful evening of musical theatre and entertainment lined up for viewers and some very exciting surprises.”

Instead, Samantha Barks joins the panel. Barks shot to fame in BBC One talent show I’d Do Anything, a search for an actress to play Nancy in a West End production of Oliver!, for which the judges included ASM host John Barrowman. Although Barks lost out to Jodie Prenger, she has gone on to great success, starring in the blockbuster film adaptation of Les Miserables. 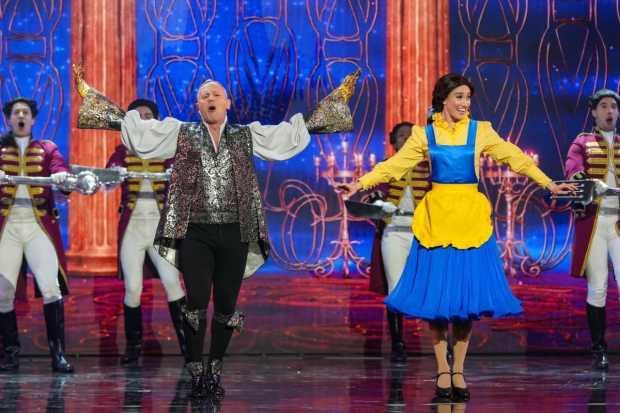 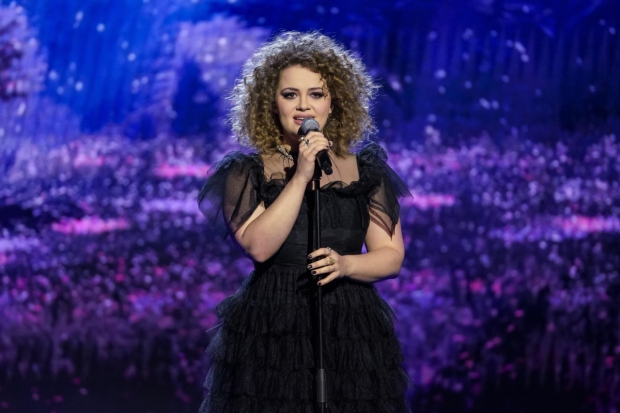