The original studio recording has been announced 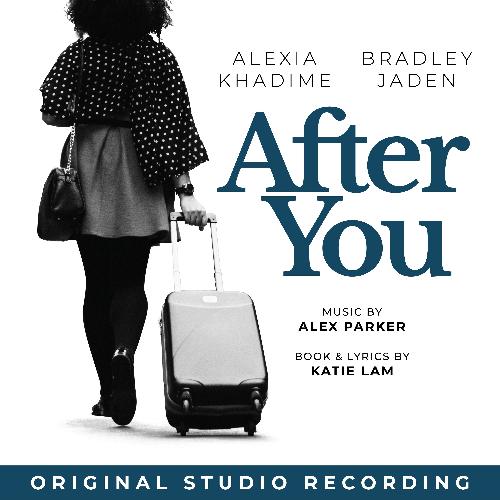 Broadway Records announced today the release of the original studio recording of After You, the new musical by Alex Parker and Katie Lam.

Starring Alexia Khadime (The Prince Of Egypt) and Bradley Jaden (Les Misérables), After You is about the lives we choose, the paths we don’t take, and the things we sometimes need to keep for ourselves.

Inspired by the great romances of the golden age of Hollywood, After You follows two people setting sail for New York in an ocean liner from the English coast. He’s looking for fun and adventure, and she’s just trying to keep her head down, when a chance encounter gives rise to an unlikely companionship. They fill each others’ days as they speed across the Atlantic – but what awaits them on the other side of the crossing?

After You is the new musical from the award-winning British musical theatre writing team Alex Parker (music) and Katie Lam (book and lyrics).

The album will be released on 26th March and will be available on BroadwayRecords.com and wherever digital music is sold.