The rescheduled dates have been announced 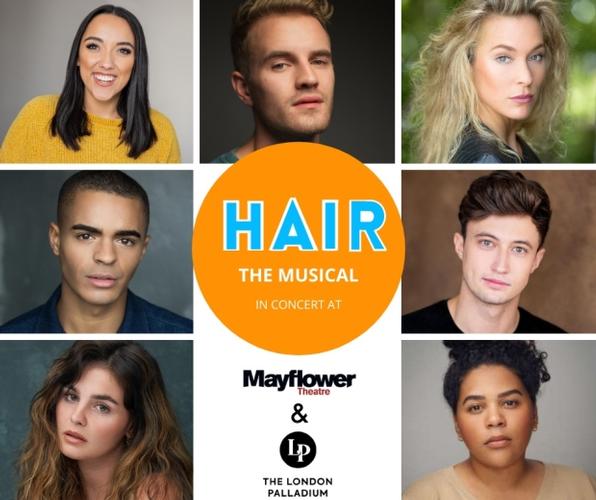 The Turbine Theatre production of Hair The Musical (In Concert) has announced rescheduled dates at the London Palladium.

Hair has musical direction by Paul Schofield, design by David Shields, lighting and video design by Andrew Exeter and sound design by Dan Samson. It will once again be directed by Arlene Phillips.

Hair has book and lyrics by Gerome Ragni and James Rado with music by Galt MacDermot, and tells the story of a group of anti-war, politically active, long-haired hippies in the 1960s. It has numbers including "Good Morning, Star Shine", "Let the Sunshine In" and "Aquarius".