In the Heights the Movie - News

The film will premiere in June 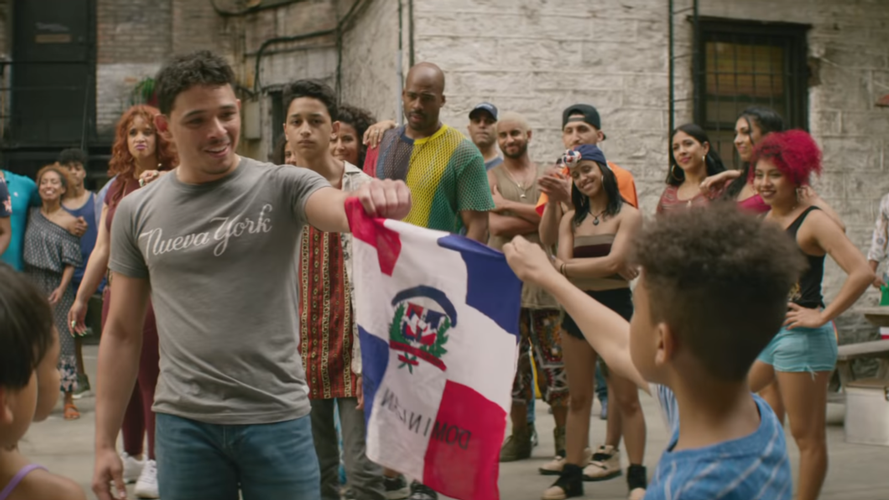 In the Heights will arrive on UK and Irish cinemas on 25 June 2021.

The production has brought the UK and Ireland release date forwards by a month (it was previously expected on 30 July).