The Distance You Have Come - News

The song cycle returns at the Apollo 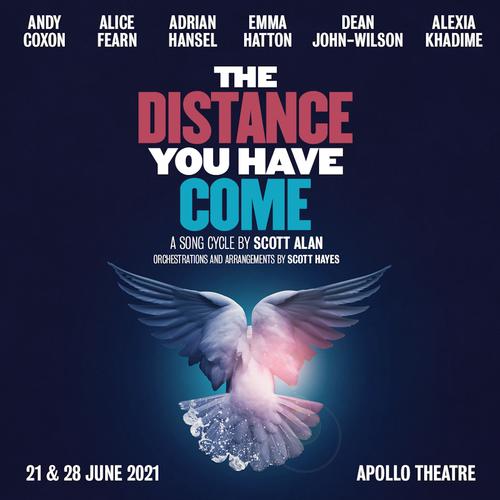 All-star cast announced for The Distance You Have Come revival, coming to West End’s Apollo Theatre this June.

In a song cycle of his most acclaimed works, sung by some of the best voices in the west end, award winning composer and lyricist Scott Alan leads us through a year in the intertwined lives of six people facing the joy and heartache of the human experience, as they each search for their own version of happiness – which is, after all, what it’s all about.

Orchestrations are by Scott Hayes who will also be the Musical Director, Kirk Jameson joins as Director with Lighting Design by Andrew Ellis,

Original Direction was by Scott Alan and original Production Design by Simon Daw. The production is produced by Sevans Productions and Krystal Lee

The Apollo Theatre operates strictly under the government COVID-19 guidelines.