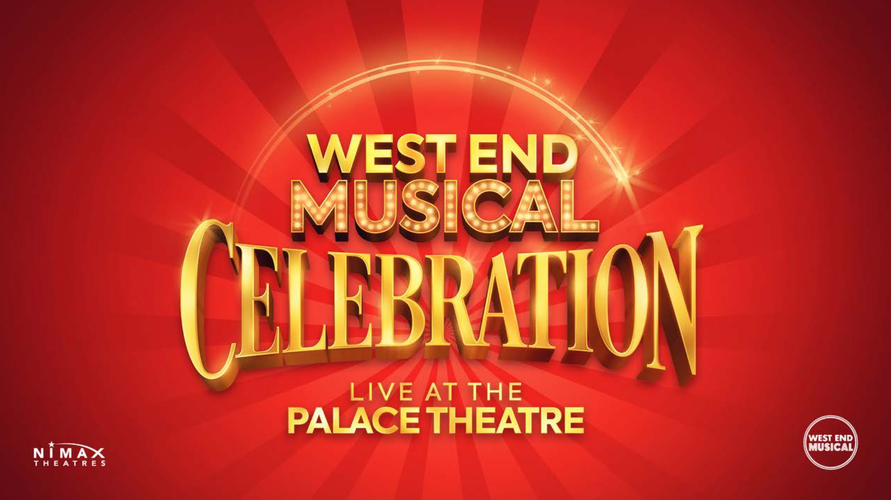 The show will now take place from 10 to 13 June and feature a plethora of stars singing tunes from the West End at the Palace Theatre (conventionally the home of Harry Potter).

Producers Shanay Holmes and Chris Steward said: "Finally there is a feeling of real hope and optimism in the air. We can't wait to turn that into a much-needed party as we invite the audience to ‘step into the world of musicals' and ‘become the cast' in this immersive and interactive concert!".

The events are directed and choreographed by Tom Jackson Greaves with musical direction and arrangements by Richard Beadle, lighting design by Howard Hudson, sound design by Rob Bettle and costume design by Faye Young.

Performances will be socially distanced to mitigate risks during "Step Three" of the roadmap out of lockdown.