It's an August opening for the Disney musical 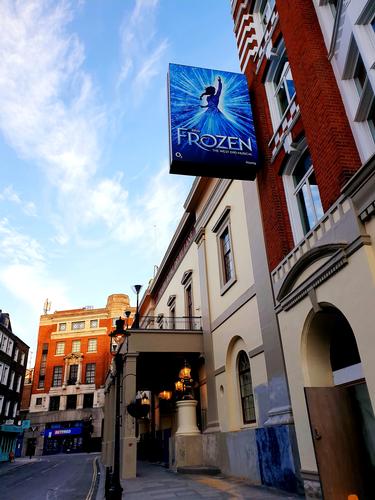 The production of Frozen has confirmed that it will now open in previews on 27 August 2021, with a press night on 8 September at Theatre Royal Drury Lane.

Frozen – produced by Disney Theatrical Productions under the direction of Thomas Schumacher - opened on Broadway in March 2018 and quickly established itself as the biggest new musical hit of its season, nominated for the Tony Award® for Best Musical. In addition to the opening in London, the musical has a North American tour planned for Autumn 2019, productions in Australia and Japan opening in 2020, and a further production for Hamburg in 2021.