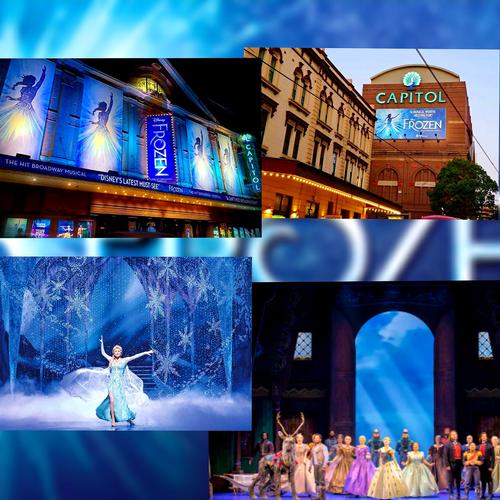 A stringent standard for monitoring and isolating those with the coronavirus, combined with daily new cases that can now be counted on one or two hands, have made Australia one of the safest places on the planet when it comes to the virus.

Shows slowly retuned last tear, with a revival of “Pippin” at the Sydney Lyric in November and “Frozen” at the Capitol Theatre the following month in Sydney.

“Come From Away” is playing at Melbourne’s Comedy Theatre, and this week, the two-part “Harry Potter and the Cursed Child” is scheduled to open at the city’s Princess Theatre. And “Hamilton”  will begin previews at the Sydney Lyric in March, making Sydney the only city in the world with a live production of Lin-Manuel Miranda’s Tony-winning phenomenon. 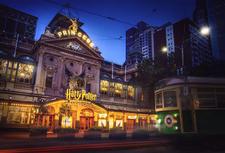 Theatres in Sydney and Melbourne are operating at 75 percent to 85 percent capacity, without social distancing. Ticket holders can even buy drinks and merchandise at kiosks. Masks are required.

“The focus is all on ingress and egress of patrons,” Michael Cassel, producer, said. “The biggest challenge is not when they are in the theatre; there’s a confidence that when people are in the theatre, they’re wearing masks, they’re facing forward.”

Ticket holders at “Frozen,” for example, are given staggered entry times, depending on their seat location. “Obviously, from a commercial perspective, we will all want the ability to be playing to 100 percent,” he said. “But the fact that we could be playing at all and bringing people in and getting people onstage, you know, that’s been the absolute focus for now.”

“It was like a different energy than you’ve ever seen on a stage before,” she said of her experience at “Frozen.” “You could see the cast’s gratefulness for having a job during this time just radiating off them.”

Disney Theatrical President Thomas Schumacher told cable news channel NY1 “it looks like we’ll be opening other parts of the world before Broadway opens (where) we will learn a lot of our protocols and can test how all of our safety procedures are as safe as we want them to be. We need to test it while we’re in a place with a very low infection rate.