The last chance to catch the West End show 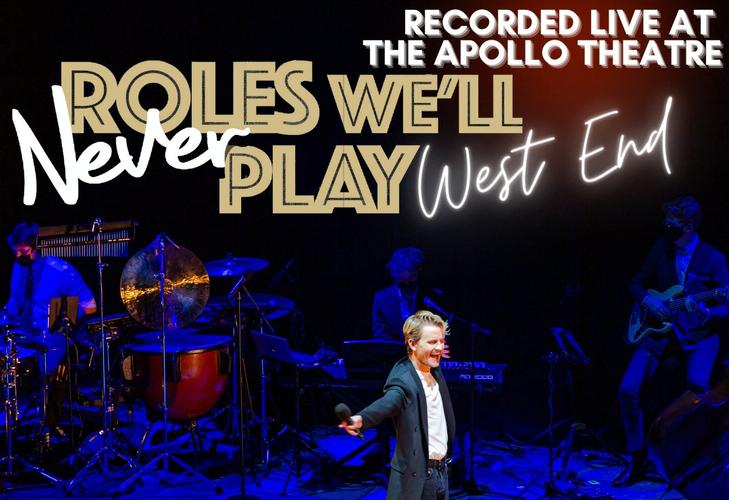 Following on from two successful years of concerts in London, Tom Duern presents ROLES WE’LL NEVER PLAY, recorded live during its sell-out run at the Apollo Theatre, in the heart of London’s West End in December 2020. After streaming in January for a short stint, the show is back.

Featuring an exceptional cast of over 25 performers and a live band, expect big performances and show stopping vocals.

Shows will be streamed here on the following dates

The concert is directed by Sasha Regan with Musical Direction by Flynn Sturgeon and hosted by Carl Mullaney. The concert is produced by Tom Duern.

Running Time is 2hr 25min (including a 10 minute interval)”