The Live Concert Recording will be Released on March 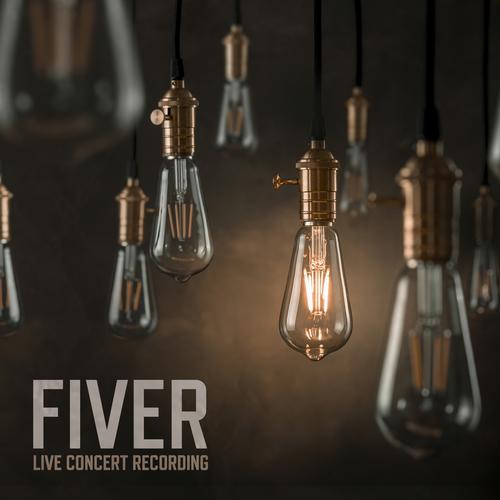 The producers of FIVER, the sell-out hit musical, which follows the dramatic journey of a five-pound note, are releasing a cast album in March. The album, titled Fiver (Live Concert Recording), is the product of three special, live-streamed concert versions of the show, which played to a global audience in November 2020.

The album is available for pre-order now on iTunes and on CD and will be released on Friday 5 March.

100 exclusive CD’s are available from www.fivermusical.co.uk and come with a free FIVER poster signed by the cast.

There will be an Instagram Live Listening Party on Thursday 4 March at 7:30pm featuring members of the cast and special guests, during which fans can ask questions and learn more about the history and development of the show whilst enjoying an exclusive listen to the album.

FIVER follows the story of a humble £5 note as it passes through the hands and pockets of different people. Often unnoticed, and obviously unaware, the fiver is witness to significant moments in each character’s life – from an appreciation of their skills as a street performer, the start or end of relationships, to the simple realisation that they can afford a bed for the night.