You can choose who you want to see... 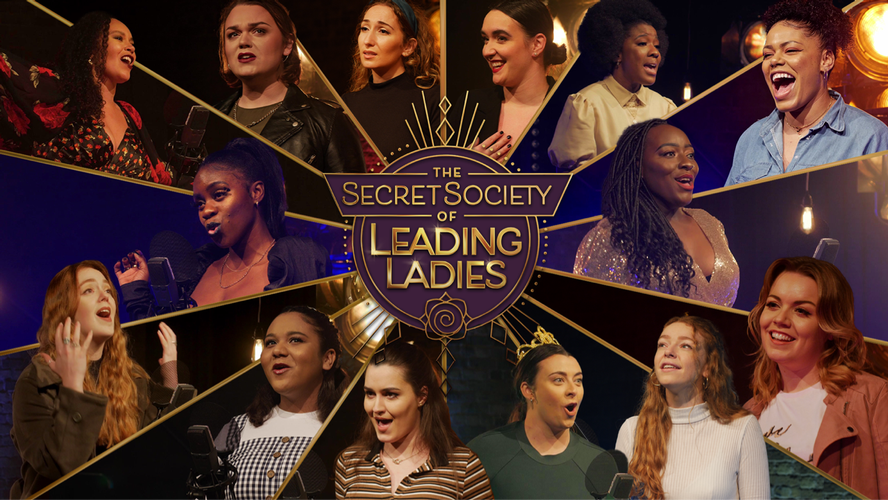 The Barn Theatre have announced an upcoming digital musical theatre event entitled The Secret Society of Leading Ladies, which provides a new innovative format that allows the viewer to make decisions and control the set list.

The Secret Society of Leading Ladies, which will run from 22 February – 7 March, takes audiences into a world where Musical Theatre characters can co-exist in the same space regardless of era or genre. The concept was created to reward die-hard musical theatre fans, whilst being mould-breaking enough to invite a new audience to discover the world of musical theatre.

Conceived and directed by the Barn Theatre’s Ryan Carter, the event focuses on the archetypes of Female Musical Character, ranging from princesses and dreamers to villains and divas.

Over the course of the concert, the viewer will be presented with 5 'Choose Your Player' screens, which prompts them to decide the character they wish to introduce next. The concert has over 150 combinations for the viewer to choose from. Each character is introduced with a short scene, before taking to the stage to perform a number. The concert closes with a finale that features all 14 characters, providing a chance to get a glimpse at all the characters involved.

Ryan Carter said of the concert, “musical theatre concerts are such an awesome way to be able to curate dedicated content to specific audiences, Secret Society was born when I wanted to find a way to make that a truly custom experience. In developing this project, we’re allowing audiences to ‘choose their players’ and ultimately build their own show.

It’s a form of digital theatre that the musical theatre sector hasn’t seen before, which is something that 10 months into the pandemic is getting harder to achieve! It’s super ‘stagey’, fun and self-aware, but aesthetically really contemporary and cool. The cast are an incredible representation of the next generation of leading ladies. It’s quite a mould breaking and innovative project which is exactly what I joined the Barn to deliver. I can’t wait for audiences to get their hands on it! I will personally reward anyone that completes all 162 possible combinations!”

Two ticket types are available for the production. £10 Single Stream Tickets, which give access to watch the concert once at their selected time, and £15 Unlimited Stream Tickets which provide one day-access to the concert, allowing the viewer to experience as many combinations as they wish within their allotted time. The concert will be available internationally from 22 February-7 March. Tickets can be purchased here