A night of incredible performances, including Ivano's one 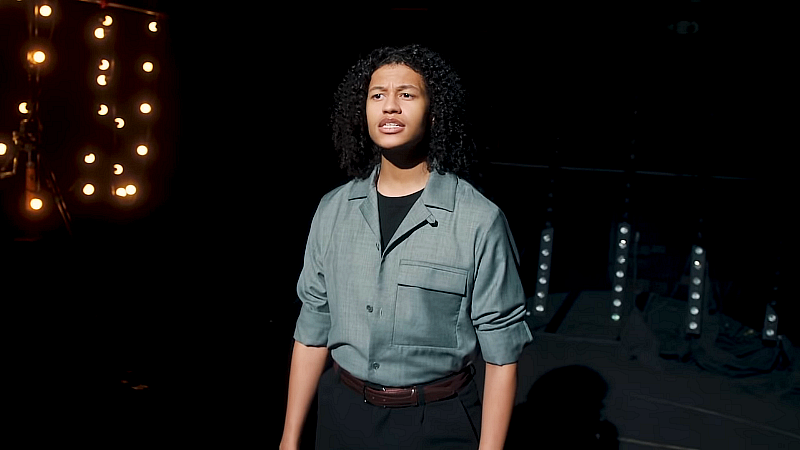 BBC Musicals: The Greatest Show was the most-watched show for its Sunday night slot, with 4.1m viewers.

The show featured many artists from the West End: a special night of musical theatre celebration.

Congratulations to all the artists involved and a special bravo to Ivano Turco, one of the best performances of the night.

Turco auditioned initially to be in the dance ensemble for the new ALW’s musical Cinderella but Lloyd Webber and director Laurence Connor saw the potential for him to take one of the lead roles, invited him to audition for the role of Sebastian and a week later the young actor found himself recording his part on the album at the legendary Metropolis studios in London.

Turco has just graduated from the renowned Urdang Academy, though like so many graduates this year he wasn’t able to don a tux for a ceremony and send off. Cinderella will mark his West End debut and follows performances in Sleeping Beauty (Imagine Theatre), runner up in the All England National Dance Competition (Hackney Empire), Teen Spirit (feature film) and The Wiz (Milton Keynes Theatre). Before the closure of theatres in 2020, Turco was due to appear in West Side Story at the Royal Exchange Theatre, Manchester.