Casting has been announced for the new musical 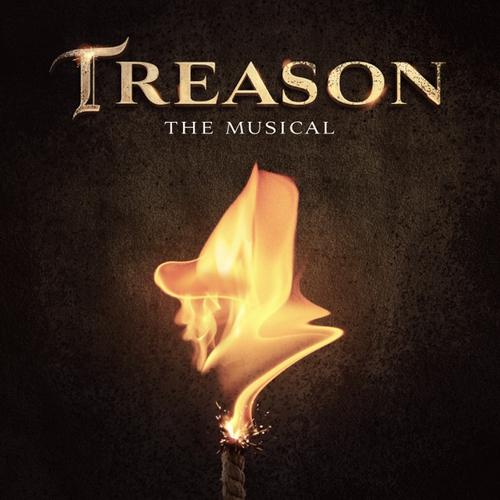 Casting has been confirmed for the highly anticipated online concert streaming of Treason, the exciting new musical drama based on the notorious gunpowder plot of 1605.

With the producers’ commitment to ensuring the cast can rehearse and perform in the safest possible work environment, the casting announcement also coincides with the news that the concert will be postponed a month, now streaming March 2021, with performances from 12-14 March.

The songs from Treason will be performed and filmed live in concert at London’s prestigious Cadogan Hall.

Remember, remember the 5th of November,
for its gunpowder, treason, and plot
We’re here to tell you the rest of the tale,
the one that history books forgot
Guy Fawkes remains an anonymous figure,
we have more to bring to the table
It’s time to meet the rest of the plotters,
in our fiery musical fable

With a fusion of original folk and pop songs, this wonderful new musical tells one of the most intriguing tales in England’s history, and features a stunning score and lyrics by Ricky Allan, and book by Kieran Lynn and Ricky Allan. The musical’s world premiere and online concert will be directed by Hannah Chissick, with musical supervision by Nick Pinchbeck and orchestration by Matthew Malone.

Following the successful release of five tracks from the musical on Spotify, Apple Music and Amazon Music, the concert will also showcase a further five new and unheard tracks from the show.