Come from Away in the Cinemas - News

The Broadway production is heading for the screen 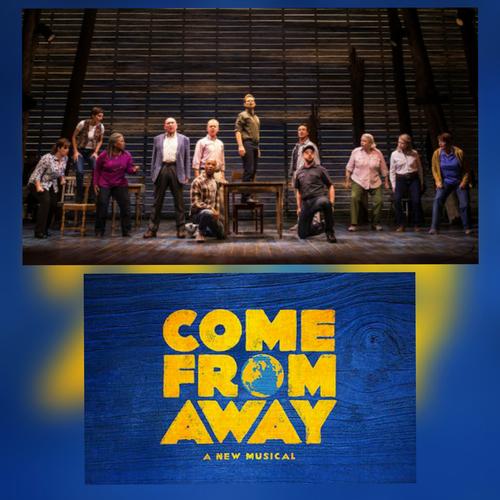 Come From Away will be filmed live at the Gerald Schoenfeld Theatre on Broadway this May, and will be released in September (20 years since 9/11).

Christopher Ashley will direct the filmed version, reprising his Tony-winning work. He was slated to helm a feature film adaptation for the Mark Gordon Company and Entertainment One, as first reported back in 2017, though those plans have since evolved with the absence of live performance.

Come From Away tells the true story of 7,000 stranded air passengers during the wake of the September 11 terrorist attacks, and the small town in Newfoundland that welcomed them. The ensemble cast take on a variety of roles, from passengers to locals to airline personnel, to form a sense of community amid chaos.