The movie found its Director 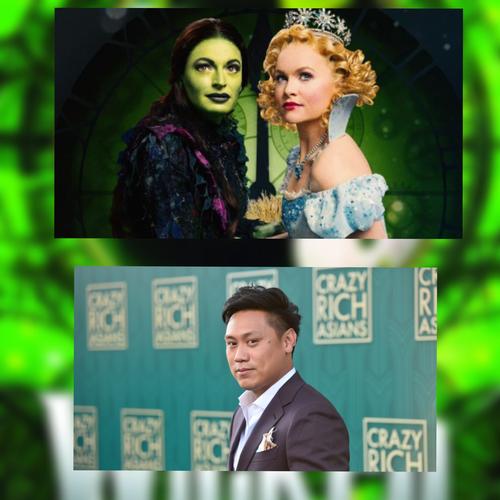 Jon M. Chu has signed on to direct the long-discussed film adaptation of Wicked for Universal Pictures, after Stephen Daldry exited.

Wicked writers Winnie Holzman (book) and Stephen Schwartz (score) are collaborating on the screenplay. The 17-year-old musical is based on Gregory Maguire's bestselling novel of the same name.

Chu directed the film Crazy Rich Asians, as well as In the Heights, which is due for a simultaneous release in cinemas and on HBO Max later this year.

An official timeline for the Wicked film has not been revealed, nor has a cast.