A musical celebration on TV! 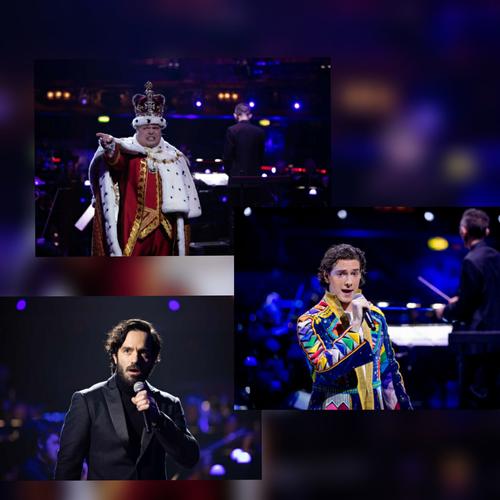 The BBC’s Musicals: The Greatest Show concert will be aired on BBC One on Sunday (7 February) at 7.40pm UK time.

- Gavin Spokes, will perform hit number "You'll Be Back"

- Michael Ball will perform  "You Can't Stop The Beat" from Hairspray

- Ivano Turco performs "Only You, Lonely You" from Andrew Lloyd Webber's Cinderella

- Because they're the crown jewels of the West End, the Queens of Six will perform "Six"

- Aisha Jawando from TINA, The Tina Turner Musical will perform "The Best"

- Lea Salonga performs "I Dreamed A Dream" from Les Misérables

- Sam Tutty sings "You Will Be Found" from Dear Evan Hansen, with the West End cast

- Nicole Raquel Dennis of "Dreamgirls" with And I Am Telling You

- Jac Yarrow, with sing "Any Dream Will Do" from Joseph and the Technicolor Dreamcoat

You can take a look at the images below ahead of 7pm's radio broadcast on BBC Radio 2. 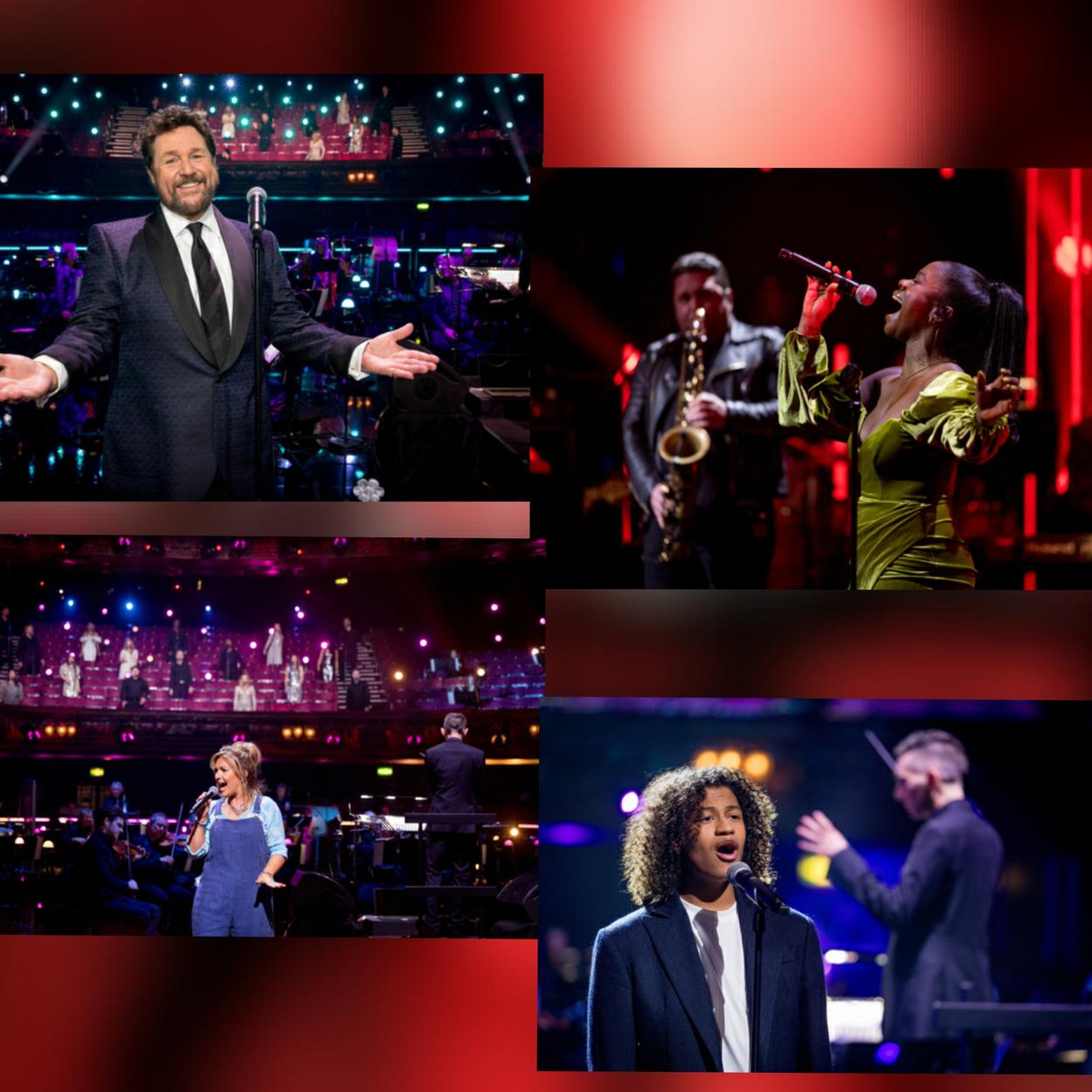 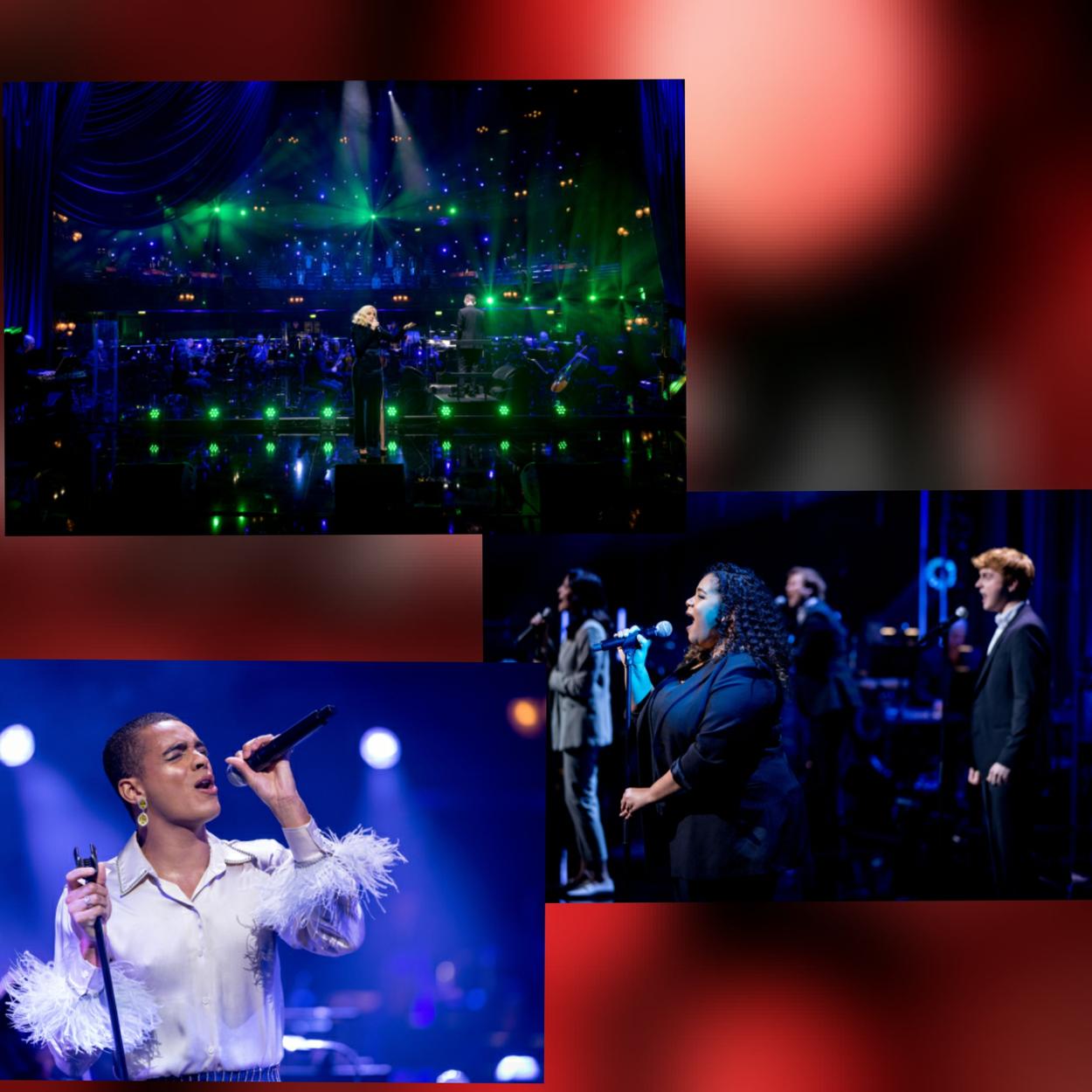