The movie releases new photos and delays the date 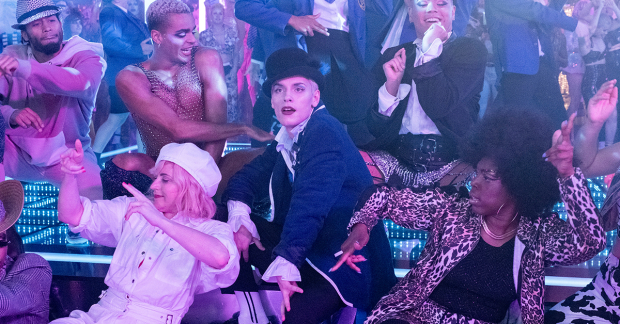 Everybody's Talking About Jamie film has postponed its release date, but is expected to arrive later this year, and has released new photos about the movie.

Margaret's best friend Ray is played by Shobna Gulati (who appeared in the stage show) while Sharon Horgan, of Catastrophe fame, takes on the role of Jamie's teacher Miss Hedge. Other members of the cast include Ralph Ineson (a TV veteran) as Jamie's dad, Samuel Bottomley as Dean Paxton, Ramzan Miah as Zayn, and the original Jamie from the stage show, John McCrea, will play the Young Loco Chanelle. 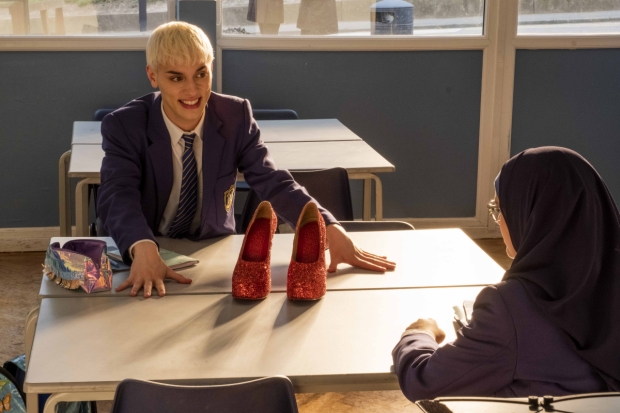 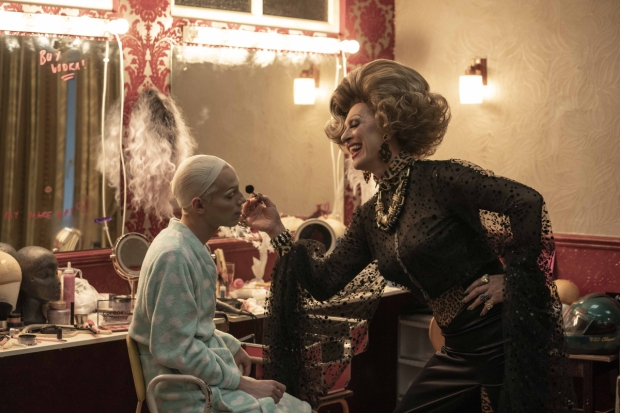