The show changes name and dates 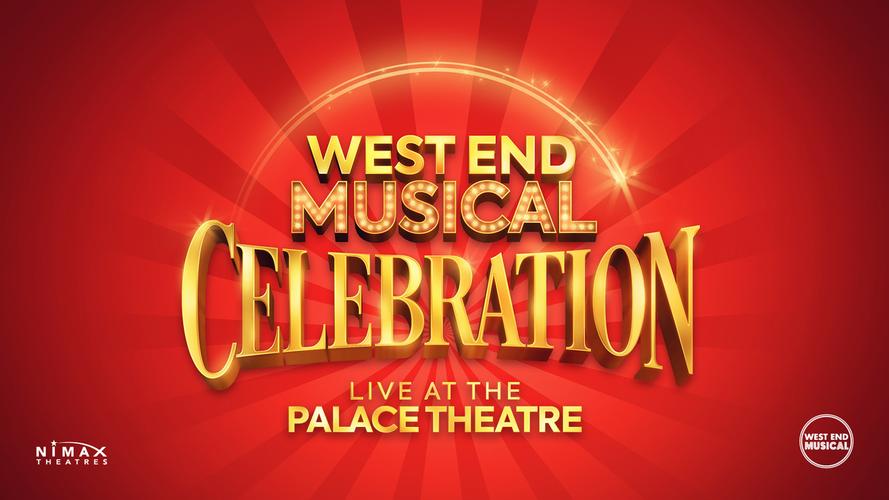 The show, will continue to be a celebration of your favourite musicals and the return of live theatre featuring the biggest stars of the West End.

The producers of ‘West End Musical Drive In’ and ‘West End Musical Brunch’ in association with Nica Burns promise an all-singing, all-dancing extravaganza, featuring the most famous and celebrated songs of musical theatre.

Producers Shanay Holmes & Chris Steward said: “As with our highly successful drive-in shows we invite the audience to ‘step into the world of musicals’ and ‘become the cast’ in this immersive and interactive concert!”

So join the West End’s biggest stars for the ultimate celebration  - it’s the perfect way for musical theatre fans to celebrate the return of live theatre together in 2021!