The play is in support of LGBTQ+ youth homelessness charity akt 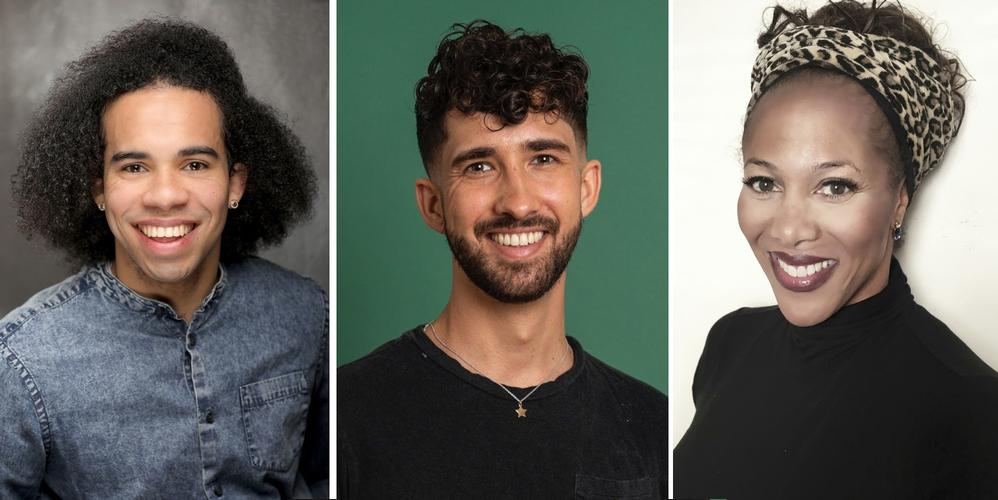 Star Man, a new play written and by James Cole, is making its livestream debut to raise funds for the LGBTQ+ youth homelessness charity akt. The streaming of the play on Sunday 17 January 2021 follows a staged reading in London’s Old Red Lion Theatre in January 2020.

Star Man tells the story of a young man, Ben (Jack Matthew), battling to overcome the hold of a drug addiction, while a ghost from his past seeks to destroy his future. As his partner Tony (Harry Edwin) and estranged mother Dionne (Kim Tatum) desperately try to help Ben, fearless drag queen and tour-de-force Kennedy Carmichael (Neil Summerville) forces the troubled family to confront unsaid truths and heal the wounds of the past.

This new live production is written and directed by James Cole and stars Jack Matthew (Book of Actions; The Wolf of Wall Street immersive theatre), Kim Tatum (Killer Tongue; Stud Life; Cold Feet; Eastenders), Harry Edwin (Albion in Flames; Daisy Pulls It Off), Neil Summerville (Boys on Film) and Lewis Allcock (The Good Scout, Edinburgh and London transfer). The play will be followed by a Q&A.

The online streaming of Star Man is in support of akt, formerly known as the Albert Kennedy Trust. As a charity tackling LGBTQ+ youth homelessness, akt saw a substantial spike in young people seeking help, as national lockdowns increased the numbers of those fleeing dangerous domestic situations, facing unemployment, rent arrears and financial instability. 50% of the profits from Star Man will go to akt to fund their critical work.

James Cole, writer and director, said, “During this incredibly difficult time for the arts, we are delighted to be able to stream this special digital edition of Star Man for online audiences, while raising critical funds for akt. With a cast of truly stellar talent, Star Man is an exciting evening of live theatre brought to your very own home.”