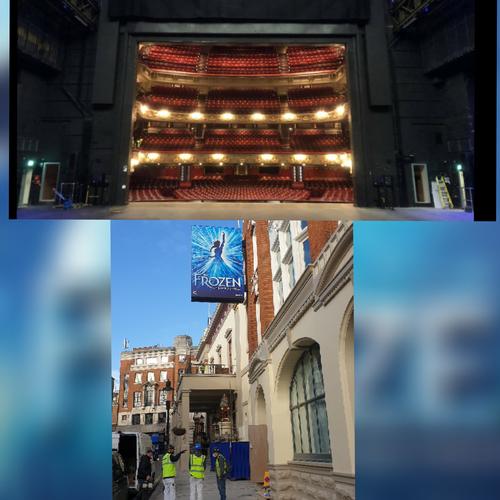 After two years, the refurbishment of Andrew Lloyd Webber’s Grade I listed Theatre Royal Drury Lane has been almost completed.

The £45 million renovation project on the historic Covent Garden theatre included restoration of the early 19th century front of house spaces designed by Benjamin Wyatt, remodelling the 1920s auditorium, stage house and back of house areas and creating a new extension in Vinegar Yard to provide additional front of house accommodation. Access improvements include a new street level entrance, ramps to the stalls and new accessible toilets.

New bars, cafes, and restaurants have also been created.

Frozen will open this spring. Samantha Barks as Elsa and the later confirmed Stephanie McKeon as Anna will be joined by Craig Gallivan as Olaf, Emily-Mae as Bulda, Gabriel Mokake as King Agnarr, Jacqui Sanchez as Queen Iduna, Jak Skelly as Oaken/Bishop, Joshua St. Clair as Pabbie, Mikayla Jade and Ashley Birchall alternating the role of Sven, Obioma Ugoala as Kristoff, Oliver Ormson as Hans, and Richard Frame as Weselton. 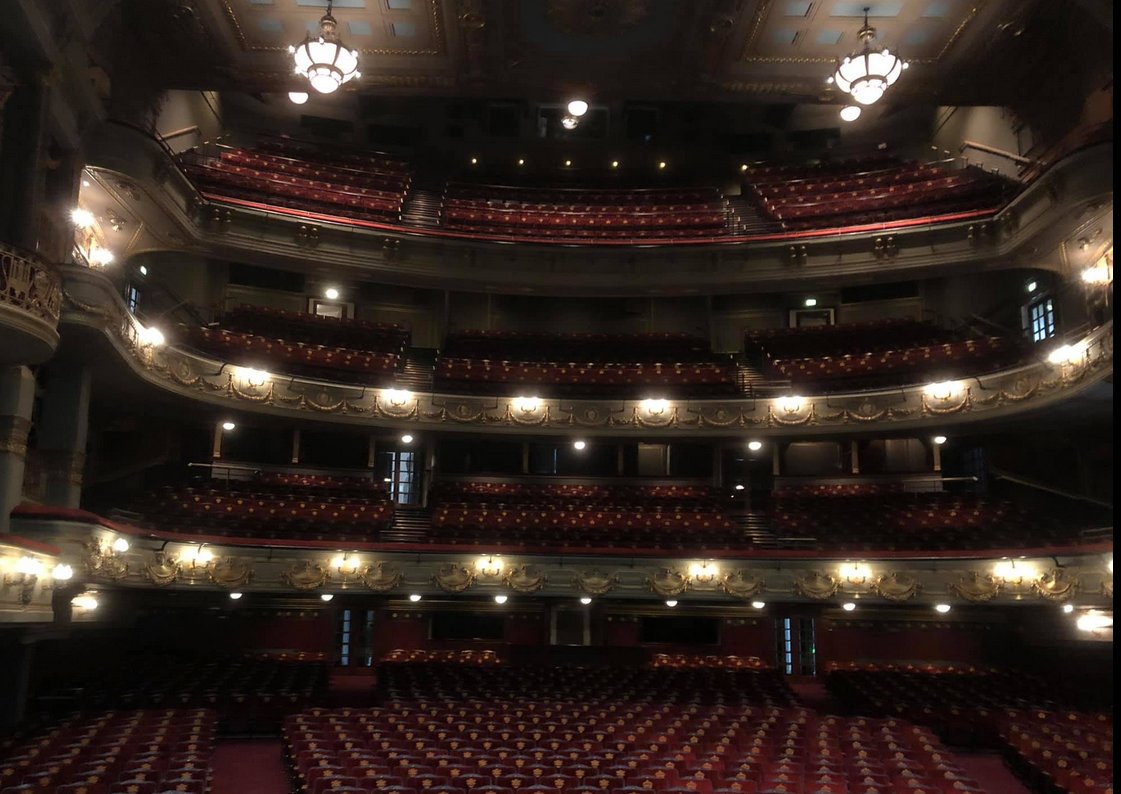