Matt Croke at The Voice - News

Matt performed in the blind auditions 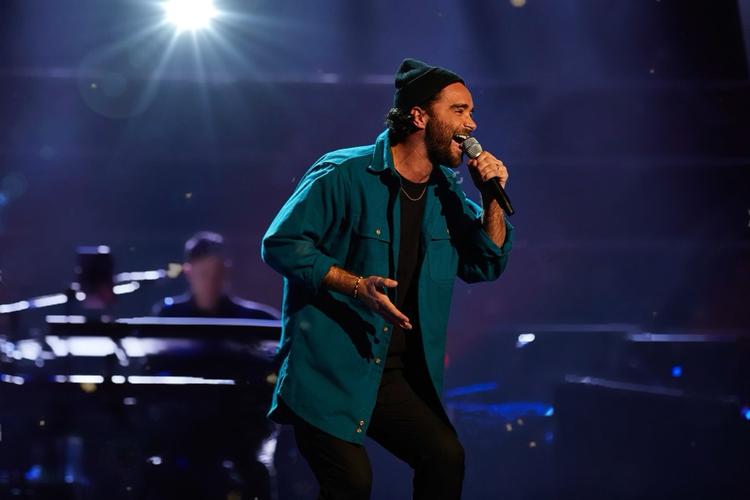 West End star, Matt Croke, noted for his critically acclaimed performance in the title role of Disney’s Aladdin at the Prince Edward Theatre, takes centre stage as a contestant in this year’s hotly anticipated 10th series of The VOICE UK.

Opening the show with his stand-out vocals, Matt performs Come What May in the blind auditions, in the second episode of the new series, airing on Saturday 9 January from 8.30pm.

Matt Croke, said, “All my life I’ve been involved in musical theatre, it’s what I know and what I love. 2020 changed a lot of things, but most noticeably for me I wanted to find a different way to do what I love the most. So when an opportunity came along to be involved with The Voice UK I jumped at it, and I am so proud to be doing my thing and to be waving the flag for the industry of which I am so proud to be involved in.”

Croke released his debut solo album, Only Dreaming, in late 2018. Which is available on all downloading platforms and through his website www.mattcroke.com. Featuring the talents of his Disney family - Hiba Elchikhe, Trevor Dion Nicholas, and Nick Afoa, the album featured tunes from Aladdin, Big Fish, West Side Story, Sweeney Todd, Moulin Rouge!, The Wiz, and more. He was also very honoured to have been part of the original cast recording of Webborn & Finn’s The Clock Makers Daughter which is available on iTunes.