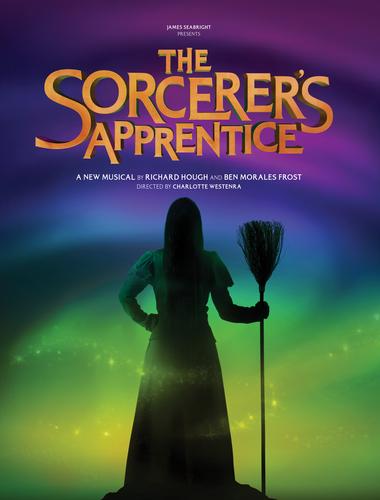 Southwark Playhouse have announced that their upcoming musical – The Sorceror’s Apprentice will now be streamed online, after new lockdown restrictions meant they had to cancel upcoming live performances.

This enchanting new British musical explores the extraordinary world of a sorcerer and his rebellious daughter, as she discovers the explosive possibilities of her newfound magical powers.

Against the backdrop of the Northern Lights, a small town has been pushed to the brink of collapse in a bid for progress and prosperity. To rescue Midgard from certain destruction, father and daughter must heal their relationship and work together. This gripping family-friendly story sees brooms coming to life and love blossoming anew.

The show will be streamed online via stream.theatre for 24 performances, from 26th January – 14th February 2021.