The musical returns to the Victoria Palace Theatre 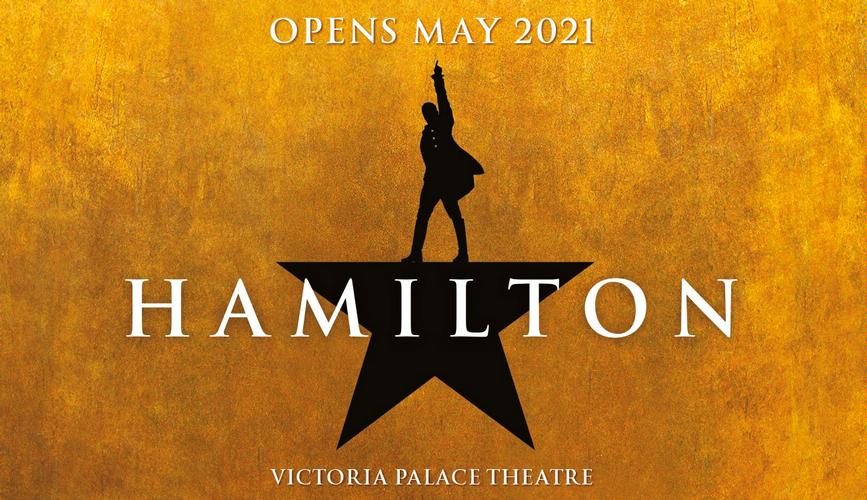 Hamilton has announced the West End opening date: it will resume shows from 15 May 2021, 14 months after its closure.

Dramatising the life of American Founding Father Alexander Hamilton, Hamilton charts his ascension from a poor orphan to becoming the nation’s first Secretary of the Treasury. Adapted from Ron Chernow’s biography, Hamilton features an original book, music, and lyrics by Lin-Manuel Miranda, eventually winning the Pulitzer Prize for Drama.